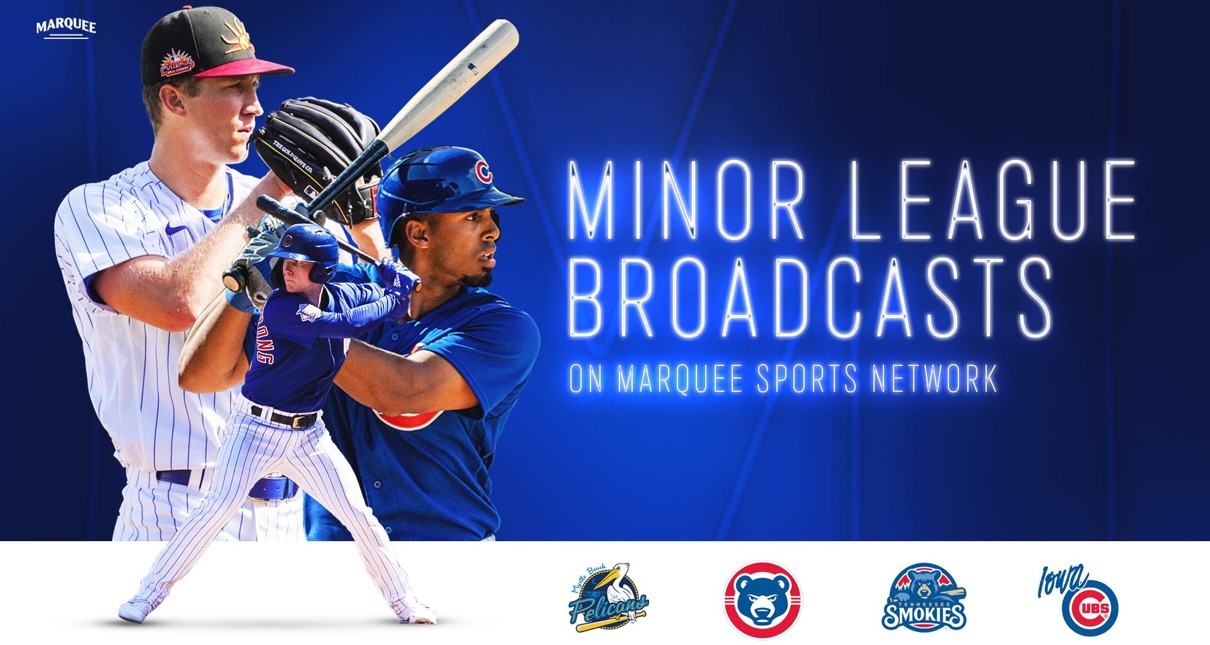 I’ve been waiting for quite a while for this announcement, knowing that the Cubs and Marquee were going to want to feature the minor leagues soon (for reasons both genuine and cynical). So I’m glad to see we finally know which games are going to be on Marquee – if you have your own network, you sure as heck might as well fill a lot of that airtime with your own minor league games!

In total, from June through September, Marquee will be broadcasting 39 minor league games, so you’re looking at very roughly a game every other day. About half are Triple-A Iowa, where we’ll hopefully get to see more and more of the Cubs’ best prospects graduating/getting healthy as the year goes on.

Here’s the announcement with the schedule:

Between the Chicago Cubs, WNBA’s Chicago Sky and these announced minor league contests, Marquee Sports Network is scheduled to broadcast more than 160 live sporting events through the end of the MLB season, with an additional 14 Sky games available for streaming through Marquee Plus.

Cubs minor league contests will be available nationwide on Marquee Sports Network through DIRECTV, as well as through the more than 50 cable and streaming providers in the Cubs broadcast territory. 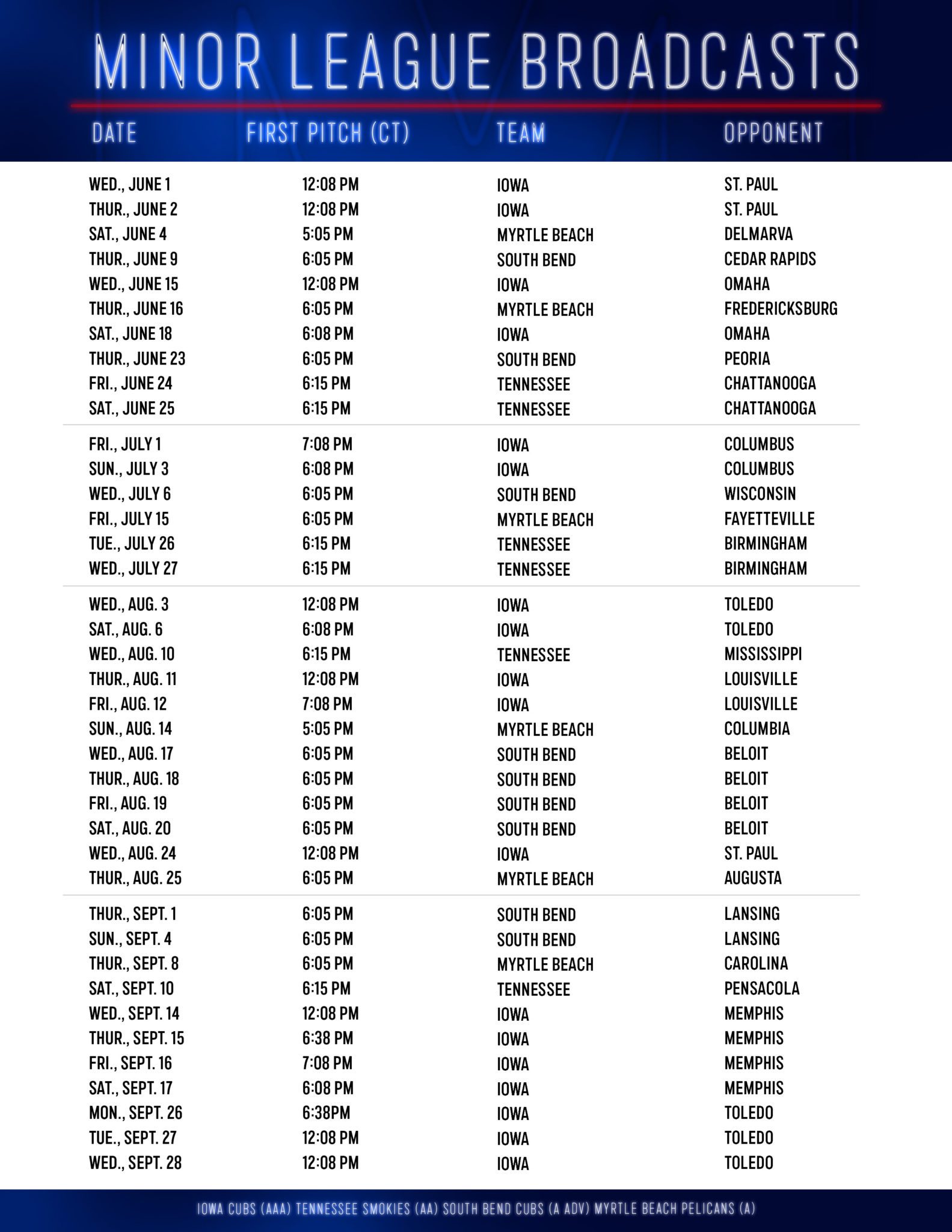