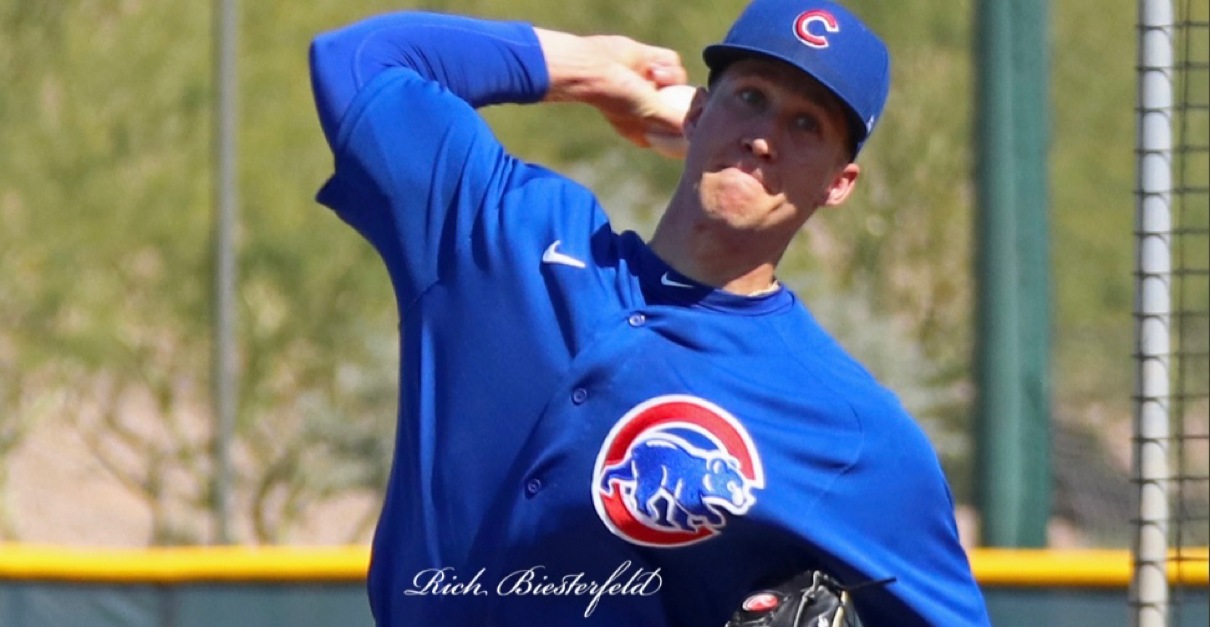 UPDATE 2: It’s happening! Something actually good coming this weekend for the Cubs. Well, enjoyable at least.

Kilian, 25, currently sports a 2.06 ERA over 39.1 innings at Triple-A Iowa. He shouldn’t be viewed as any kind of savior – just a really good pitching prospect getting his first taste of the big leagues at a time when the Cubs need a starter to come up. Just let him be himself, do what he does, and the results can be whatever they are. This is all part of the developmental process.

Note that Kilian is not on the 40-man roster, so the Cubs will need to clear a spot for him tomorrow to make room.

UPDATE: We’re getting closer and closer to some really fun and good news!

Here’s what Michael heard this morning on top Cubs pitching prospect Caleb Kilian and tomorrow’s double-header against the Cardinals:

Per a source: There is a “Strong chance” that Caleb Kilian gets a start on Saturday.

Please. Make it happen. Injuries and the schedule are mostly to thank for this kind of prospect debut opportunity, but the Cubs don’t have to go this route. So I’d be very glad to hear that they are.

The Chicago Cubs have announced most of the starting pitchers for the days ahead, including tonight’s starter Keegan Thompson, who slides into the rotation in a semi-permanent way after the injuries to Wade Miley and Drew Smyly. What the Cubs haven’t announced, however, is what they’re going to do for Saturday’s double-header.

We can safely assume that Matt Swarmer, who was kept up after his fill-in start because of the Smyly injury, will start one of those games against the Cardinals.

The other game? Well, there isn’t a starting pitcher available on proper rest for that game. Moreover, Alec Mills is not eligible to return from the 60-day IL until Monday. Anderson Espinoza is permitted to be brought back that day and maybe he’ll start one of those games, but the Cubs may also want to hold him in reserve as a bulk guy that day, since Keegan Thompson will be unavailable.

So *maybe* that means, despite plans to the contrary, we could see top Cubs pitching prospect Caleb Kilian come up?

Per Patrick Mooney, that IS still under consideration for the newly-minted top 100 prospect: “As of Wednesday night, Caleb Kilian — the starting pitching prospect acquired from the Giants in the Kris Bryant deal at last year’s trade deadline — had re-emerged as an option to be called up from Triple-A Iowa for Saturday’s doubleheader against the Cardinals at the Friendly Confines.”

It’s far from a lock – it could still just be Espinoza – but it’s notable that Kilian’s previously-scheduled Triple-A start would’ve come earlier this week … and he didn’t start. We’re not aware of any injury, so it sure seems like the Cubs are at least keeping the option open from a days-of-rest perspective.

I wonder if the decision, in part, will come down to how long the Cubs think Miley and Smyly might be out? If it’s a situation where you know for sure you’ll need to cover multiple starts, maybe you’re slightly more likely to bring up Kilian, at which point you let Swarmer or Thompson pitch out of the bullpen?

Then again, what’s the harm in a one-off? Would it really be so bad to just let Kilian come up for a day, make the start against the Cardinals, and then go back to Triple-A until after the Trade Deadline (or after a rash of injuries)?

From a developmental perspective, I’m not sure I see a whole lot of risk in letting Kilian make this start. If it goes poorly, there are things he could learn from it and take back to Triple-A to work on (where he otherwise seemingly doesn’t have a whole lot to work on!). If it goes well, there is that feeling of belonging and readiness, which also matters for development. Plus, there’s the opportunity to work with the big league pitching infrastructure for a few days, as well as the big league pitchers – who knows what Kilian might pick up?

And this is all to say nothing of it possibly being a situation where Kilian looks so dang good that you just want to go ahead and let him keep making big league starts. Maybe he’s just straight up ready, and it’s a Christopher Morel situation on the pitching side. After all, Kilian is going to be under consideration for a starting rotation job next year anyway, and wouldn’t it be nice to know just how ready he is or isn’t by the end of this season?

Throw in the fact that it’s the Cardinals at Wrigley Field, and there’s a whole lot of “that would just be dang cool” to this. I’m hoping Kilian gets one of those starts. Yes, you’d have to figure out the 40-man roster component, but without being a jerk about it, there is a pitcher or two the Cubs could afford to DFA to make room (or, worst case, they do with Miguel Amaya what they just did with Manny Rodriguez: call him up and then immediately put him on the 60-day IL). 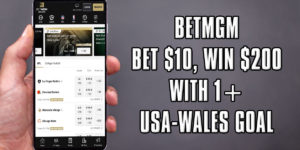