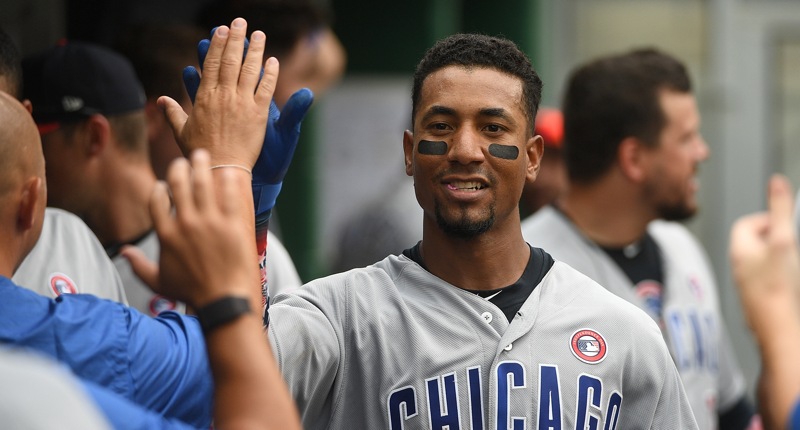 After once again destroying Triple-A, but not finding a real opportunity to come back up to the big leagues, Robel Garcia is doing what a lot of guys in that category do as they approach 28/29/30: he’s heading to Asia to get paid.

Robel García, one of the hottest hitters in the organization, is no longer with the Cubs.

The details on his season and what’s next for him. https://t.co/W1s5gcVSP8

In other words, these situations – which are much more common in the offseason – are usually about the MLB organization (1) recognizing that there isn’t going to be a spot for a player, (2) giving that player a chance to earn serious money while he’s still in his prime, and (3) getting a little extra walking-around-money in the process. It’s a rare win-win-win in the sport.

Garcia, 29, has been all over the world playing baseball, but never before Asia. I hope he winds up on a good team, makes bank, and gets a chance to show off that power. In the right situation, he could become seriously prodigious. Garcia leaves behind a .295/.394/.619/162 wRC+ slash at Iowa, but also the kind of style that we all knew would produce 40+% strikeout rates in MLB.

This is more explanation on the Levi Jordan promotion, by the way, as I mentioned this morning in the Bullets. Now, with Garcia heading out and David Bote returning to the big league team soon, there should be plenty of everyday starting opportunities in the infield for Jordan.