Among David Ross's Comments on the Value Jason Heyward Brings: "There's a Loyalty Factor from My Standpoint" Skip to content 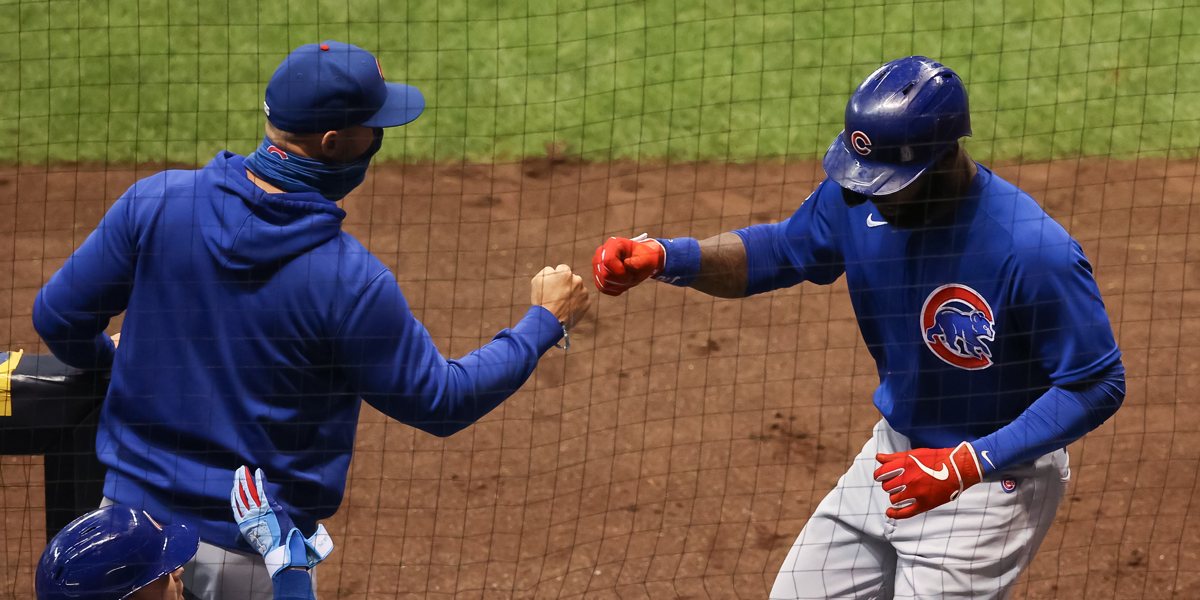 Earlier today we talked about Jason Heyward’s recent absence from the lineup, and how it was purportedly more about a little knee issue rather than any kind of changing of the guard.

Heyward is still viewed by the organization, according to Jed Hoyer, as a guy who is such a good mentor for the young players that it is important to have him around. And on the playing time side of things, Hoyer pointed to the injuries in the outfield, and the desire not to expose young guys more than you might otherwise want to. Like I said then, I don’t know how much I agree with the explanation, but I can understand what he’s saying.

Now a little more on the subject, this time from manager David Ross. And I can tell you, the quoted portion is not going to make you happy:

Ross, like Hoyer, points to Heyward’s mentorship of the young players, and his ability to show guys how to work hard and carry themselves as big leaguers. I genuinely do get that you have to consider that aspect, especially in a season that is all about development, and Ross says Heyward is the best he’s ever been around in that regard.

Ross also says there’s been a track record of success for Heyward, which, well, I’m not so sure about that part when we’re talking about a guy whose defense has clearly declined and whose bat has been one of the 10 or so worst in all of baseball since the start of 2021.

If you listen to the full minute, there is definitely hedging in there, so don’t blow your gasket with out listening. Ross knows Heyward isn’t performing, and he knows production does matter. Heyward’s role already has changed some, and that’s going to be a process.

He also says he knows there will be a time when there will be more young players playing, saying that “we’re not even halfway through the season.” Is there something to that? Like, an internal decision to be disciplined and stick to something like Heyward gets half of a season and then we make other moves? It’s not something Ross explicitly said, but again, if you listen to the sum of the comments, you do get that sense. Or maybe I’m just being hopeful.

As for the comment that’s really going to light people up – the loyalty factor – I have to say, at first blush, I don’t like it. I don’t care for the implication, and I don’t know that it’s the right factor to be in the mix right now.

That said, maybe you could try to fashion an argument that demonstrating loyalty (for some period of time) to a long-term veteran like Jason Heyward, who signed a big deal to come on board, has some clubhouse value? Some value in the free agent market? Some value in getting players to buy in on David Ross as manager? I don’t think I’m prepared to MAKE those arguments myself, but I would at least consider them if someone wanted to toss them out.