More Fun on Seiya Suzuki's Inside-the-Park Homer, and Others in Recent Cubs Memory Skip to content 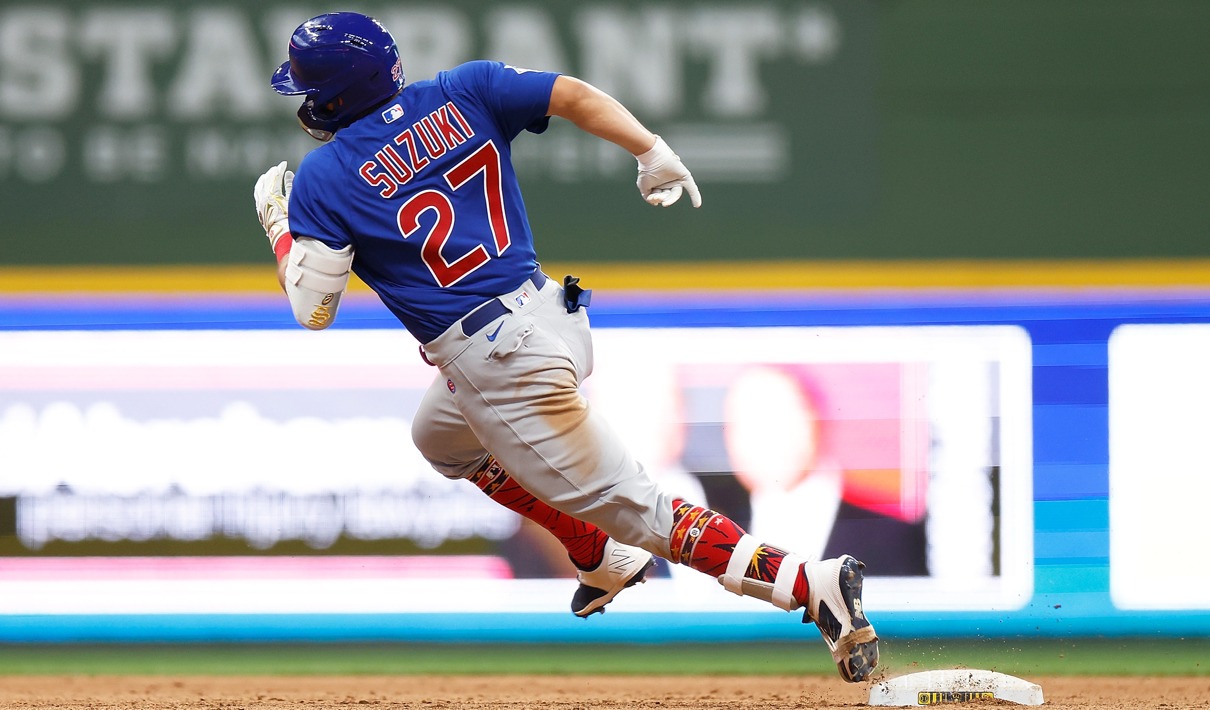 I’m unreasonably angry that the Cubs couldn’t hold on to win yesterday’s game against the Brewers. Not because it would matter in the standings or even because I just like to see the Cubs beat the Brewers. Instead, I am angry about that one, specifically, because it takes some of the shine off of the UNBELIEVABLE moment in the 9th inning.

Coming into the 9th, Josh Hader had allowed runs – any runs at all – in just two appearances this season. He is three and a half times more likely to strike you out than to allow a hit of any kind. Anything at all happening in the 9th inning against 2022 Josh Hader is already improbable. But what DID happen was mind blowing, and since the game was a loss and it doesn’t really matter, we might not remember it that way for much longer. Bums me out.

You had Seiya Suzuki, just coming off the Injured List, one of the few bright moments in a season that has otherwise featured him on the shelf or struggling more than it has featured him hitting well. And Suzuki came through against Hader, of all pitchers, in the most improbable way. Watching the play live, I was freaking when he hit the ball, thinking maybe he got it – which, again, would’ve been crazy. But when I saw it was going to clank off the stupid outfield wall notch in Milwaukee, I was disappointed …

BUT THEN! You know the rest:

Just how rare is it for ANY Cubs batter to hit an inside-the-park homer? Well there certainly haven’t been many in the last 22 years:

Since we’re here, want to enjoy a few of them?

Here’s the most recent, from Javy Báez in San Francisco:

Remember the weird Anthony Rizzo one in Cincinnati? Pretty much had to be like this for it to happen for Rizzo:

The Tony Campana one is unquestionably my favorite visual, since it was just a slap down the LEFT field line, and it wasn’t even a close play because Campana was around the bases in 13(!) seconds:

I’ll be honest, I didn’t remember that Sammy Sosa had an inside-the-park homer: