Blue Jays "Have Been Connected" to Ian Happ Skip to content 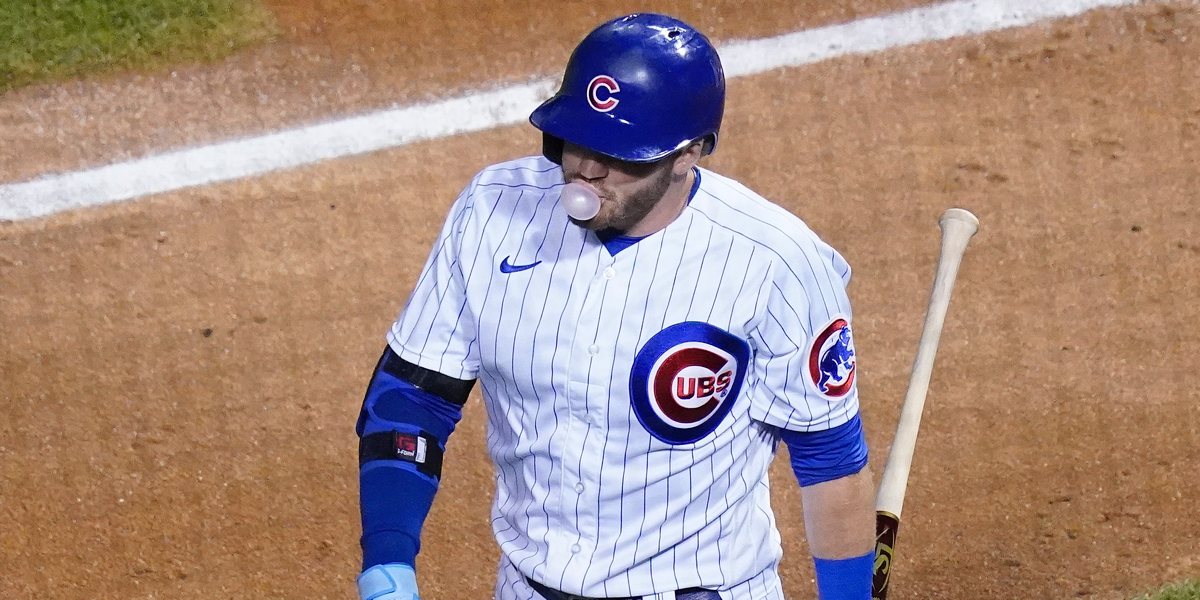 Although we’ve heard about very few specific teams with interest in Ian Happ, this morning’s report from Jeff Passan indicated that every contender would like to add the switch-hitting Cubs outfielder. So I guess you don’t have to name check them all?

Then again, when a specific name does come up, you nevertheless pay a little more attention, because it feels like a higher level of attachment. Like, somehow, the interest isn’t just generic, it’s something that’s actually been discussed way up in the organization or with a trade partner. Enough that it could reach a reporter’s ears.

To that end, we’ve definitely heard specifically about the Padres on Happ, and it’s been easy enough to speculate about the Yankees. But how about the Toronto Blue Jays?

Outfielder Ian Happ has been connected to the San Diego Padres and Toronto Blue Jays and is a strong candidate to be traded, sources said. Happ, soon-to-be 28, is under contract through 2023 and as a switch-hitter who thrives swinging from the left side, would add a desired left-handed bat to the Blue Jays’ lineup.

The Blue Jays, like every team in the AL East, is a billion games behind the Yankees (12.5, if you require precision). But they are currently a game and a half up for the top Wild Card spot, and undoubtedly would like to secure their standing a bit for the stretch run and the postseason. Their on-paper outfield of Lourdes Gurriel Jr., George Springer, and Teoscar Hernández sure looks good to me, but they are all righty bats (as is much of the starting lineup), and maybe the Blue Jays would like to work in a lefty bat besides Raimel Tapia. It feels a bit luxurious, but never rule out a team that really wants to put its foot down.

The Blue Jays still have a compelling farm system, though if they start taking their top-tier pieces off the table (certainly Gabriel Moreno, but what about Orelvis Martinez or Ricky Tiedemann?), it becomes more depth than impact.

Can’t help but wonder if the Yankees would feel the tiniest bit pushed if the Blue Jays got seriously involved in the outfield market, especially after Giancarlo Stanton suffered yet another injury. Or is this the Blue Jays wanting the Yankees to feel a little pushed so they’ll overpay for an outfielder?