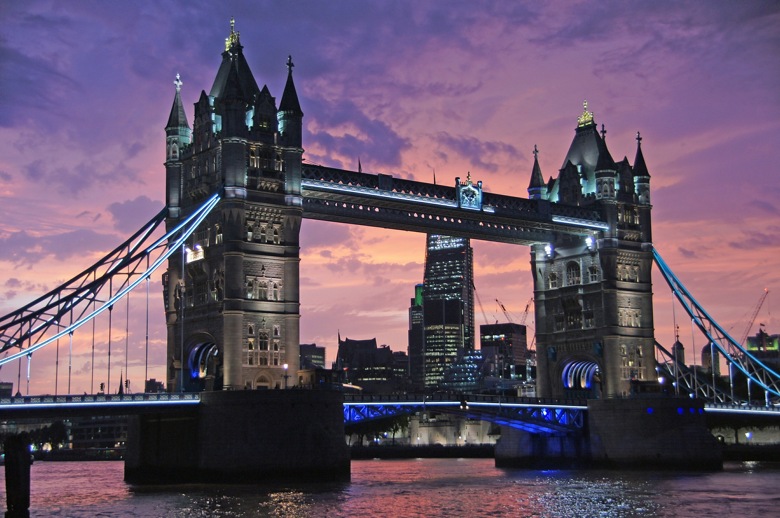 It’s officially happening! The Cubs and Cardinals will hop the pond to play each other in London next summer. Their previous attempt was scuttled by the pandemic.

It doesn’t feel quite as long ago as pre-pandemic things, but the Cubs-Cardinals series in London, England, planned for the 2020 season, definitely feels like it was supposed to take place in some alternate historical timeline. (Heck, maybe it did. And in that timeline, the 2020 Cubs won it all!)

Moreover, while it’s not a lock that the 2023 series will be Cubs-Cardinals, the Cardinals are preparing internally as though it will be:

So, all in all, pretty fair for us to expect it’ll be Cubs-Cardinals in London sometime next year. The two-game 2019 series between the Yankees and Red Sox is, to date, the only London Series that has taken place. They were the first MLB games played in Europe, and there is a very clear directive from MLB to have more international series in the years ahead.