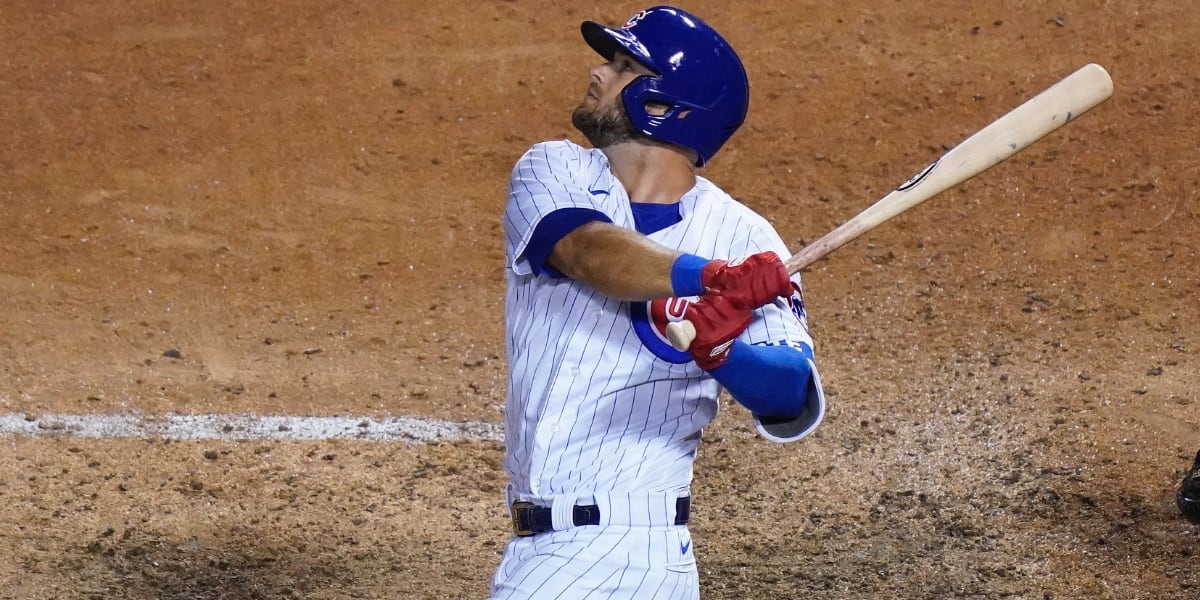 UPDATE: The second set of roster moves is out before game two, and Sean Newcomb is up to make the start.

Interestingly, it’s not a pitcher going down – it’s utility man David Bote, who does have options remaining. So he heads back to Iowa after failing to re-establish himself as a quality bench option following shoulder surgery. Although his big league slash line looks superficially OK – .260/.327/.380/101 wRC+ – it is built entirely on an unsustainable .500 BABIP over 55 plate appearances. His strikeout rate is an ungodly 45.5%. This, after he hit just .199/.276/.330/64 wRC+ last year. It’s been a really rough stretch, and the Cubs prefer to give at bats to guys like Nick Madrigal, Chris Morel, and Zach McKinstry right now.

That doesn’t mean Bote can’t re-establish himself as a big leaguer, but with a roster crunch coming, it’s hard to say for sure that he’ll be back with the big league team again. He’s owed a total of $10.5 million (including a buyout) in 2023 and 2024, so the Cubs will have to decide just how much they want that 40-man spot, and just how likely or unlikely they view the chances he can return to form.

It might depend a bit on how he performs at Iowa the rest of the way. You can consider him firmly on the 40-man roster bubble, though.

As for Newcomb, see the earlier post below on his return to the Cubs.

Dermody, 32, has been in and out of the Cubs organization the last few years, and you may vaguely remember his brief big league appearance in 2020. He’s been pitching exceptionally well at Iowa lately.

Thereafter, per multiple reports, lefty Sean Newcomb will be coming up to start game two of the double-header. Newcomb, formerly a top prospect and successful pitcher for the Braves, had fallen out of favor there, was converted to a reliever, was picked up in a change-of-scenery trade earlier this year, and then struggled with the Cubs. They wound up outrighting him to Iowa, where he has recently been converted back to being a starter, and he’s been kinda outstanding as they stretch him out. I think expectations should remain very low, because the wildness has kept popping up as such an issue, but the stuff is big-league-starter caliber.

Newcomb, 29, is controllable through arbitration for next year, so the Cubs are going to want to get as much info on him as they can before the end of the season. He doesn’t have minor league options remaining, so once he’s re-added to the 40-man roster and called back up later today, he can’t be sent back out unless he clears waivers. In other words, if he looks good today, he’s going to stick around for a while.

The Cubs will have to make a corresponding move for Newcomb, but they’ll wait to do that until after the first game (because it might become clear who you want to move out at that point).