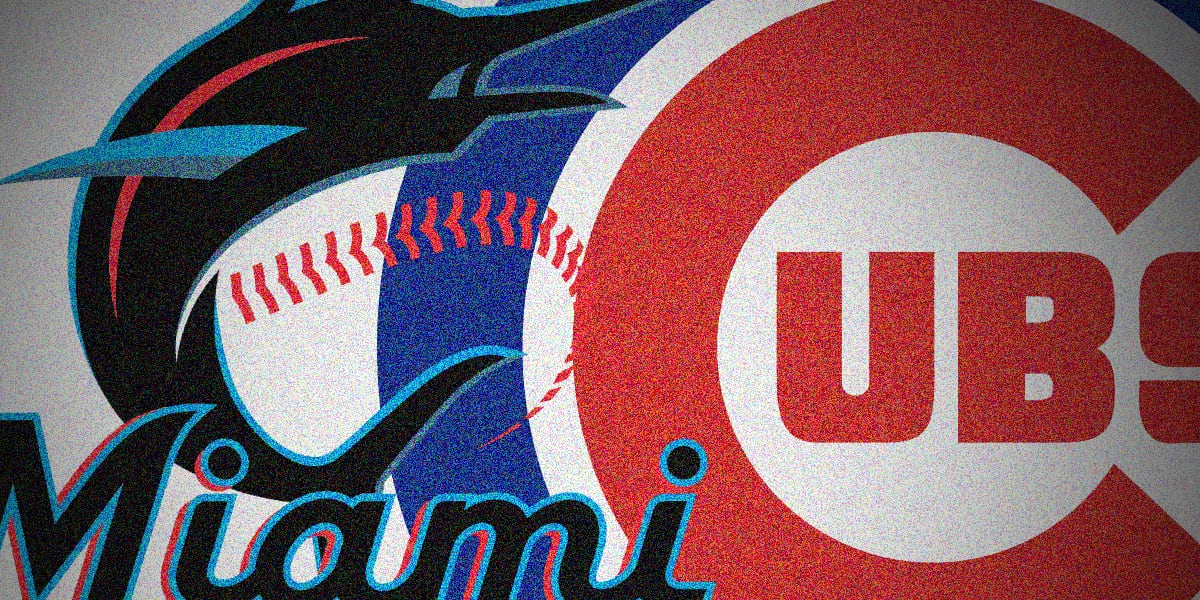 The Chicago Cubs are back at Wrigley Field today, for three straight afternoon contests in the Friendly Confines. Justin Steele is getting the start this afternoon, after having his last outing in St. Louis banged by rain.

After this, the Cubs stay in Chicago for three against the Nationals, before hitting the road to take on the Reds, Nationals (again), and a makeup game against the Orioles. Not exactly the most exciting stretch of opponents, but plenty of reverse standings competition, I guess. Woohoo.

The Chicago Cubs (41-63) have lost five games in a row, bringing them down to last place in the NL Central and second to last in the National League. They’re still a half-game out of the bottom-3 overall, which yields the best draft lottery odds.

The Miami Marlins (48-57) were swept by the Mets heading into the trade deadline and dropped two of three to the Reds coming out.

Even though he was red hot for most of July, Chris Morel is in a bit of a slump here lately, with no hits and just two walks in his last 22 plate appearances over seven games. The good news is that he’s actually been CRUSHING the ball during this period (90.4 MPH EV, 57.1% hard hit rate) and he’s elevating just fine too (12.2 degrees). He just has a .000 BABIP. That’s incredibly bad luck.

Adrian Sampson had his first “bad” start for the Cubs this season last time out against the Giants, though it was hardly a disaster: 4.0 IP, 5H, 4ER, 1BB, 6K. I remain truly fascinated to see if he can finish this season as strong as he started.

Tomorrow, the Cubs are facing Pablo Lopez who had the two most different starts back-to-back you can have. First, he struck out 11 Reds over 7.0 innings of 1-run baseball with just two hits. Then, he allowed 6 earned runs to the Mets over 2.2 innings with 1K.