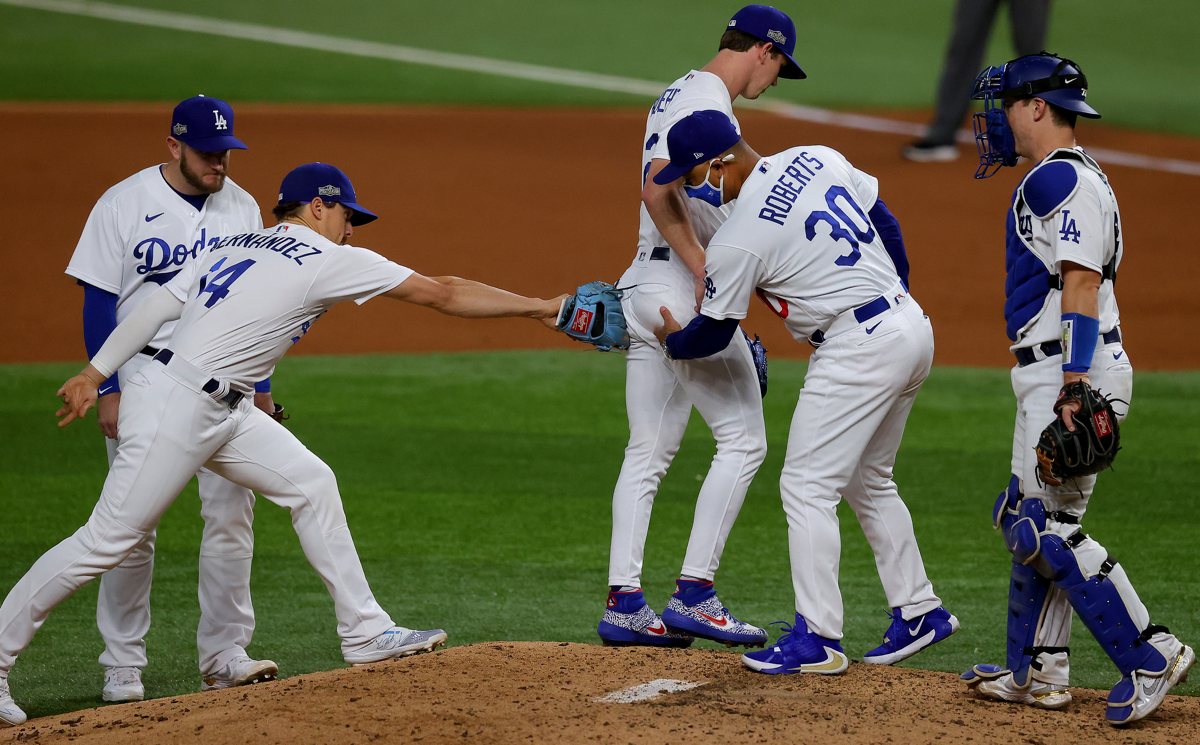 Whether there was a thought that Dodgers righty Walker Buehler would be back soon and then part of the playoff march, that thought is now over.

Buehler, 28, has been out since early June with what was then called a Grade 2 flexor strain. He hadn’t pitched as well in his 65.0 innings this year as he did in his dominant 2021 season, but there was always the possibility that he’d still come back and cruise in the postseason. He’s that kind of pitcher.

As for the specifics on the surgery, well, there are none right now. You could be forgiven for assuming that it’s just a surgery on the flexor mass, which could have him back early next season, but the Dodgers’ intentional vagueness leaves you wondering. We’ll find out soon enough, and that’ll dictate the return timeline for Buehler next season. It matters, of course, because it could impact just how aggressive the big-money Dodgers are in free agency.

Buehler has two more years of arbitration remaining in 2023 and 2024 before hitting free agency ahead of the 2025 season.