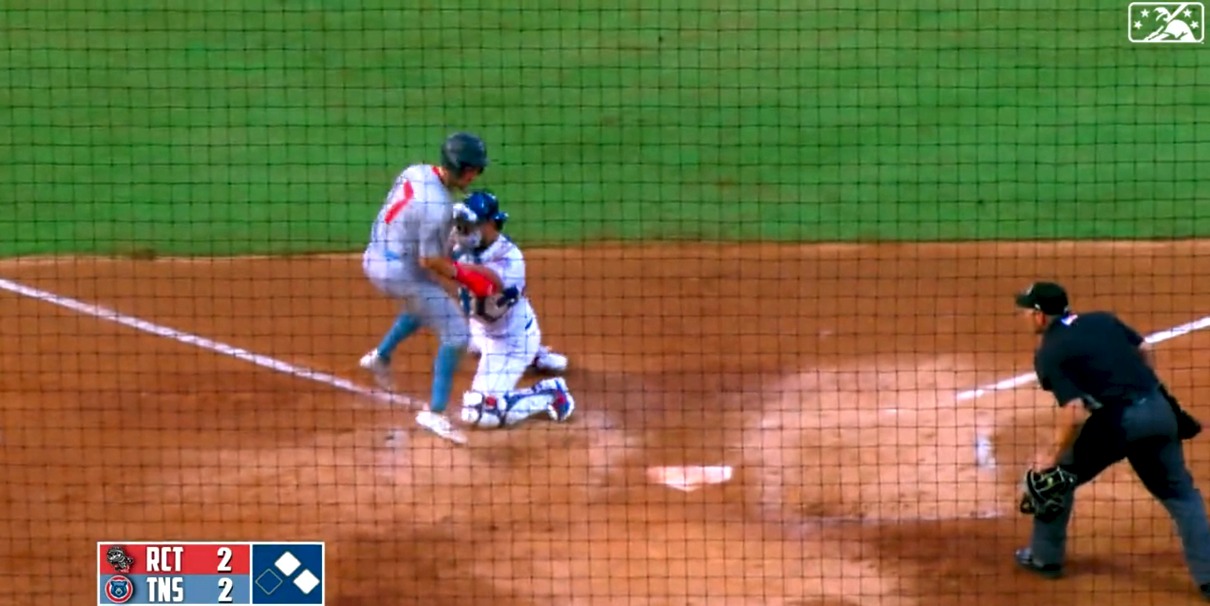 With Arizona Complex League ball over for the year, we are still waiting to see if any younger prospects get the bump to Myrtle Beach for the stretch run. We’ve learned the last couple years that, thanks to the loss of short-season Low-A ball, it’s a really big jump from rookie league to full-season Low-A. Stay tuned, and stay reasonable in your evaluations.

The Cubs system hasn’t been this deep since Chicago was assembling the talent that won the 2016 World Series. Though all three of their Top 100 Prospects are outfielders, their pitching depth is also notable. Most of their best arms have been acquired in the last 13 months, including Cade Horton, Jordan Wicks, Ben Brown, Jackson Ferris, Hayden Wesneski and Caleb Kilian.