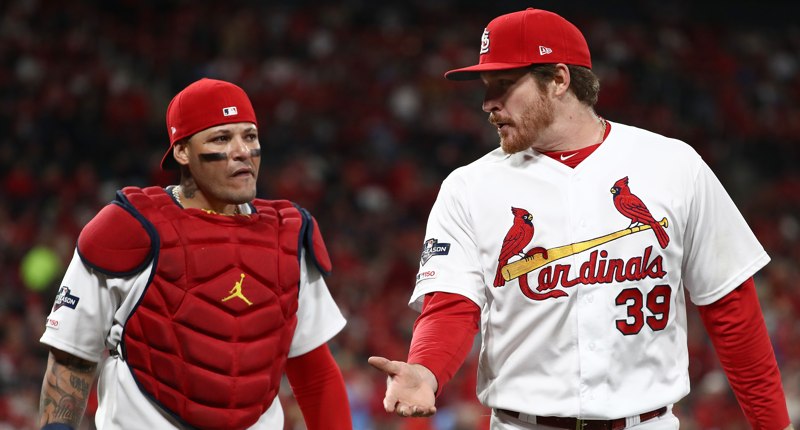 So much for winning the NL Central, I guess. Or, more accurately, by sweeping the Phillies last month, the Cubs imbued them with the rage and power necessary to, in turn, sweep away the Cardinals in the Wild Card series.

The Cardinals couldn’t get anything going against Aaron Nola and the Phillies bullpen, and when they did, they went 0-7 with runners in scoring position. The Phillies didn’t do a whole lot either, but a massive homer from Honorary Cub Bryce Harper and a sac fly from Former Cub Kyle Schwarber were enough.

There will be implications aplenty from this one, with the end of the Yadi Molina and Albert Pujols Eras, the Cardinals not making a run when they were getting dual MVP years from Nolan Arenado and Paul Goldschmidt, and the Phillies potentially proving that you do not, in fact, need defense to make deep postseason runs. They’ll have to now face the reigning champion Braves to do it.

As for the Cardinals, Arenado and Goldschmidt struck out a combined five times, leaving a combined eight runners on base. Yadi Molina did single in the 9th to reach base as the would-be tying run, but Tommy Edman popped out to end it. Swept.