No More Protests, Yelich's Rough Stretch, Another Reliever Injury, and Other Cubs Bullets Skip to content 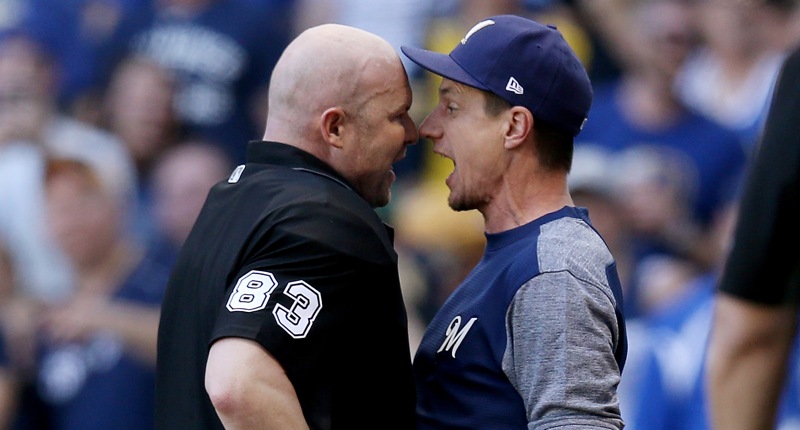 I remain so enthralled by ‘Andor.’ I’m just so impressed by the quality of the show. It’s like HBO-quality story/character/dialogue/atmosphere execution, and it’s a demonstration of how good things can be in the ‘Star Wars’ universe if you just let talented people (Tony Gilroy, in this case) do THEIR kind of show against a Star Wars backdrop. I don’t even think you would have to enjoy Star Wars to like this show.