Clayton Kershaw Leaning Toward Playing Again, Which Would Have Some Market Impacts Skip to content 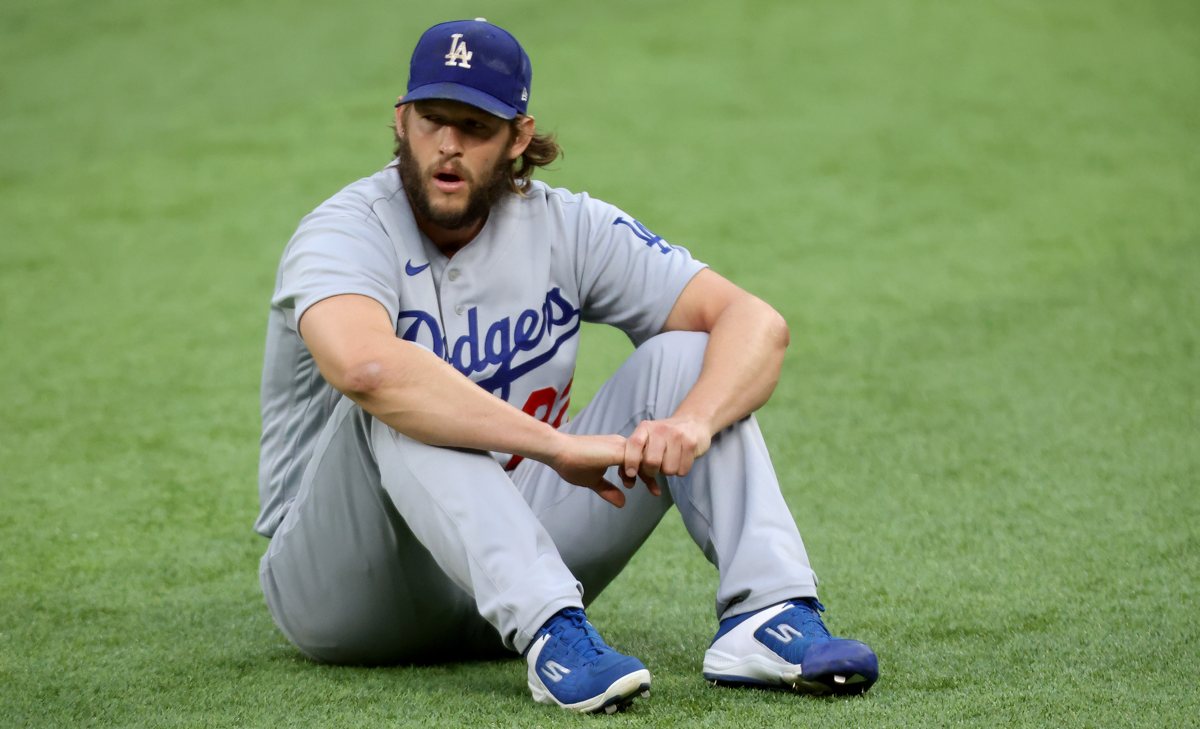 It has been a question for a couple years now, after the season ends: will Clayton Kershaw retire?

Maybe it seems weird to be asking it each year about a guy who was 32-34 years old, but it’s been understandable why he’s left it on the table as an option. Not only has Kershaw dealt with health issues, and not only does he have a young family, but he has also already done enough to lock down a place in Cooperstown eventually. Kershaw got his start in MLB at a relatively young age, so it just wouldn’t be out of place for him to retire relatively young, too.

So, what’s the plan this year, after he came back for another shot and the Dodgers came up short in the postseason (despite one of the most dominant regular seasons in recent memory)? Kershaw is leaning toward coming back.

“Yeah, I think so,” Kershaw said when asked whether he wants to play next season, per the LA Times. “We’ll see what happens. Going home and being around and being a full-time dad changes your perspective on things. But as of right now, I’d say I’ll play again.”

To be sure, I don’t see Kershaw as a true free agent, because his options are probably – realistically – limited to either returning to the Dodgers or pitching for his hometown-ish Rangers. It’s not like I’m going to start suggesting the Cubs pursue him, because that ain’t happening.

Instead, where Kershaw moves the market is if he signs with the Dodgers or Rangers, that’s a spot that won’t go to some other free agent. We know that the Cubs are going to be aggressive in adding starting pitching this offseason, and although Kershaw, himself, isn’t realistically available to him, other pitchers in that tier certainly are. So it would be slightly helpful to the Cubs’ pursuits if Kershaw DID return to baseball in 2023, and gobble up one of those spots in the process.

(If you want to get really attenuated, you probably root for Kershaw to return to baseball, and specifically to sign with the Rangers. It feels like, if the Rangers land Kershaw, it would make more of a dent in their other pitching pursuits than if Kershaw simply re-signed with the Dodgers. Maybe that’s entirely psychological, but it feels like the Dodgers are probably going after a pitcher in that tier no matter what. For the Rangers, it’s possible that Kershaw would be their one big pitching move.)