Historically Weird Day of Postseason Baseball, How Shift Limits Will Impact Various Teams, and Other Cubs Bullets Skip to content 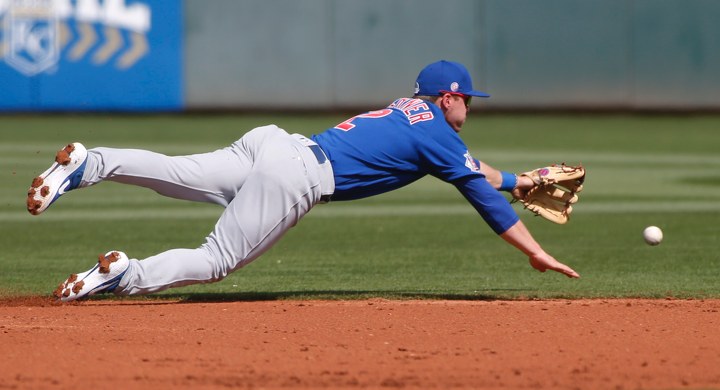 Tab set a goal of getting our BN Blackhawks Twitter account to 8,000 followers by the Friday home opener, which is ambitious, but I say be ambitious! Anyway, this is me saying that any of you who are on Twitter and dig the Blackhawks, please go follow our Hawks coverage here.