Heading back to Houston for Game Six and Game Seven, if necessary, of the 2022 World Series, the Astros are now just a win away from claiming the whole thing.

Justin Verlander was more or less capable for five innings for the first time in his World Series career (which, yeah, is weird), and the Astros’ defense helped them hold on to a one-run lead at the end of the game. That includes this ridiculous Chas McCormick catch in the bottom of the 9th:

Things had started out reasonably well for the Phillies after the no-hitter the game before, with Kyle Schwarber giving them a hit and a run right off the bat:

But from there, outside of a late Jean Segura RBI single, the Phillies just couldn’t capitalize on any of their many opportunities (12 runners left on base, 0-6 with runners in scoring position outside of the Segura hit). A lot of that was just good Astros defense, though:

Meanwhile, Jeremy Peña keeps on being incredible for a rookie, driving in two of the Astros’ three runs, including this homer:

The game was also marked by weird/really-bad-ideas from some in attendance:

Game Six is Saturday night at 7:03pm CT in Houston, with Zack Wheeler trying to keep the Phillies’ season alive. Framber Valdez will start for the Astros, and yes, I’m sure there will be a lot more talk about his various hand wipings. 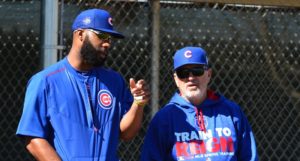 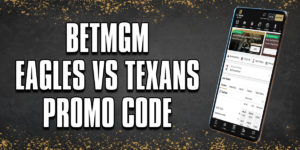 Chase Claypool is Expected to Make His Bears Debut Sunday 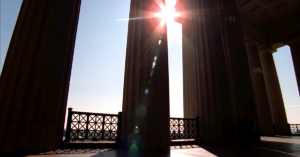