Is Dusty Baker a Hall of Famer, Possible Calendar Change, and Other Cubs Bullets Skip to content 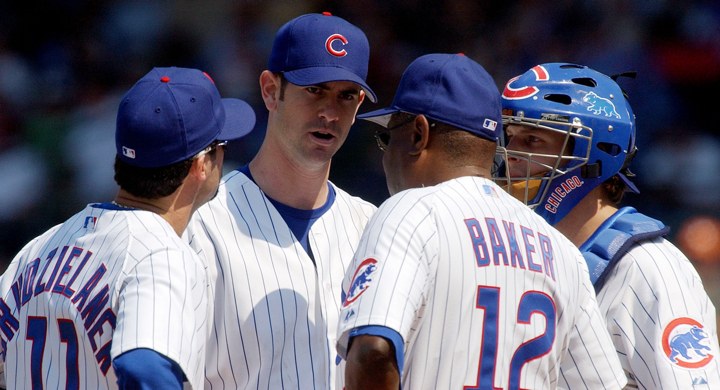 I didn’t *EXPECT* ‘Westworld’ to get a fifth season, but I definitely hoped it would. The first two seasons were outstanding, the third was a clunker, and then the fourth was a solid rebound. Just one more and that would’ve been swell. But I understand that the show quickly became not-for-everyone, and it was probably incredibly expensive to make. So the fourth season was its last, and it has been cancelled. Wah.