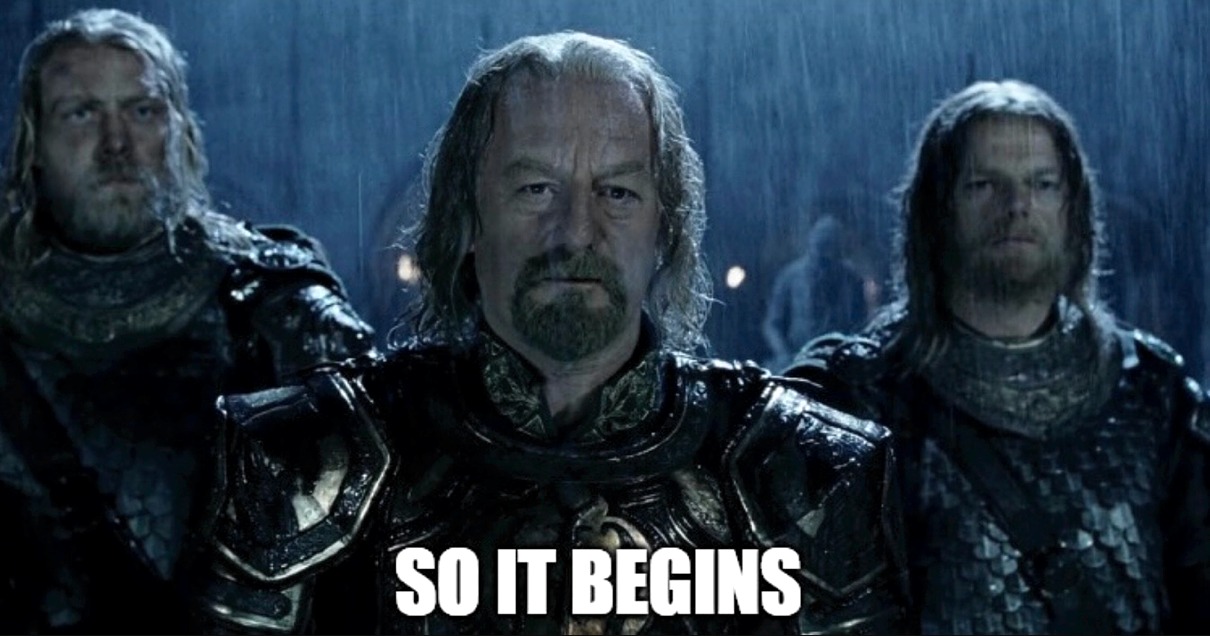 It’s here. The MLB offseason. The thing Chicago Cubs fans, among others, have been waiting for since, ohhhhhh, something like early May.

I happen to be of the mind that this offseason is going to be a particularly productive and exciting one for the Cubs – who very much need it to be, for a variety of competitive and financial reasons, and who have at least hinted at an intention to be aggressive.

With the World Series over, free agents are now free agents. They cannot sign with new clubs just yet, but teams can start reaching out to players and agents to let them know they are interested. Trade talks, too, can and will start kicking up.

The next five days are going to be loaded with behind-the-scenes activity.

So, first, those free agent talks can begin, and then at the end of these five days – so Thursday afternoon – free agents can start signing with new teams. It’s rare that there is some flurry of deals at that moment (this isn’t a capped league like the other major sports, so there isn’t as much of a need to hurry), but you do sometimes see re-signings take place in this period, and then significant rumors start to kick up at the tail end of it.

Meanwhile, this is also the period that teams and players have to make options decisions. If they’ve got options in their contracts, those options have to be exercised by Thursday. For the Cubs, that’s Drew Smyly – a mutual option at $10 million, with a $1 million buyout – and both sides would have to agree that $9 million is the perfect one-year price for him in 2023. For the Cubs, that strikes me as a steal, which means I can’t see Smyly doing it. I expect him to decline his half, and the sides will keep discussing a new deal. A two-year agreement could make a lot of sense, as Smyly has demonstrated an ability to pitch in a variety of roles, clearly is happy with the Cubs, and would not preclude the Cubs from doing anything else in the rotation or bullpen.

Sometimes options decisions lead to trade discussions, by the way. Team X has an option on a guy that they don’t want to pay, but Team Y wants the guy at that price before he hits free agency. So, a trade happens. That’s similar to what happened with the Cubs and Wade Miley last year – the Reds didn’t want to pay his option price and tried to trade him before this deadline. No one quite wanted to give up MORE to get him, so the Reds waived him. The Cubs grabbed him and exercised the option. Point is: sometimes you see additional activity this week because of the option deadline.

MEANWHILE, this is also the five day period leading up to Qualifying Offers being made. Those decisions are due by Thursday, and for the Cubs, it’s a very easy one: Willson Contreras will get a Qualifying Offer for 2023, which is worth $19.65 million. Other decisions out there are a little closer, and obviously it’ll fundamentally transform free agency for those players – they’d be attached to draft pick compensation if they decline the offer – so it’s a big deal. (Of significant note this year, Jon Morosi reports that the time period for players to decide on their Qualifying Offers is just FIVE days, not the previous ten. That means decisions on these offers will have to come by November 15.)

MEEEEEANWHILE this will all be happening against the backdrop of the GM Meetings, which start tomorrow in Las Vegas. It’s a gathering of baseball executives to kind of kick off the offseason – which can definitely involve some groundwork for deals being laid – as well as to deal with some league business.

This is just the start of the offseason, but it’s a big start. So, to recap, over the next five days you’ve got free agent contact starting, options decisions being made, Qualifying Offers coming, and the GM Meetings taking place. Hitting the ground running.

The Cubs have exactly 100 days to get the big stuff done. Well, ideally anyway.