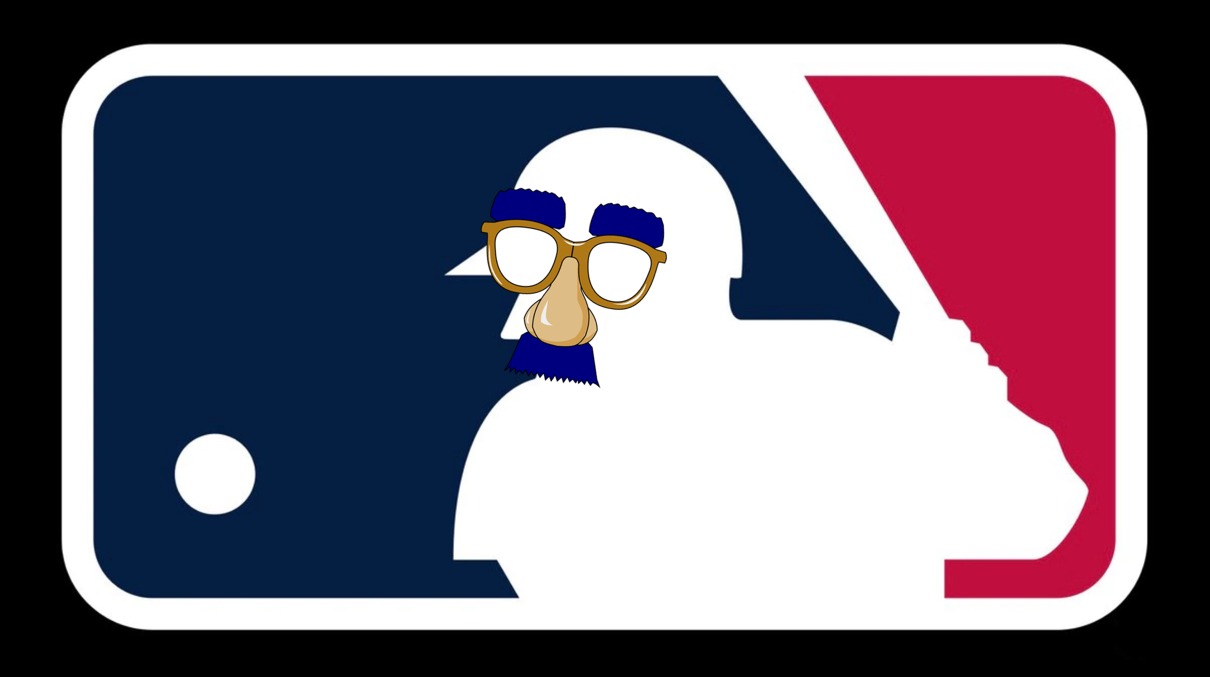 I doubt it’s a secret around here that I’m a Twitter Addict, for reasons both personal and professional. On the professional side, I’m dreading rumor season on Twitter in the New Era – now that anyone with eight bucks can buy a blue checkmark, it’s INCREDIBLY easy for a false rumor to rapidly make the rounds. You can generally verify whether the person is legit by actually clicking into their bio, but a lot of folks don’t do that. And it’s also not always clear whether a “verified” person – a real person, not a parody – is actually a credible source or not. The blue check was never proof of that, mind you, but the volume is just going to go up.

So, I suppose this is my way of saying: be careful out there. Not just on Twitter, but I am sure we’re going to see some of these fake rumors escape outside the confines of the bird app, since Twitter is so completely intertwined with sports news breaking at this point. Sometimes it’ll be funny. Sometimes it’ll be annoying. I guess it takes us back to a little more of the wild west days, and we’ll have to wonder if WetButt23✅ actually has a scoop.