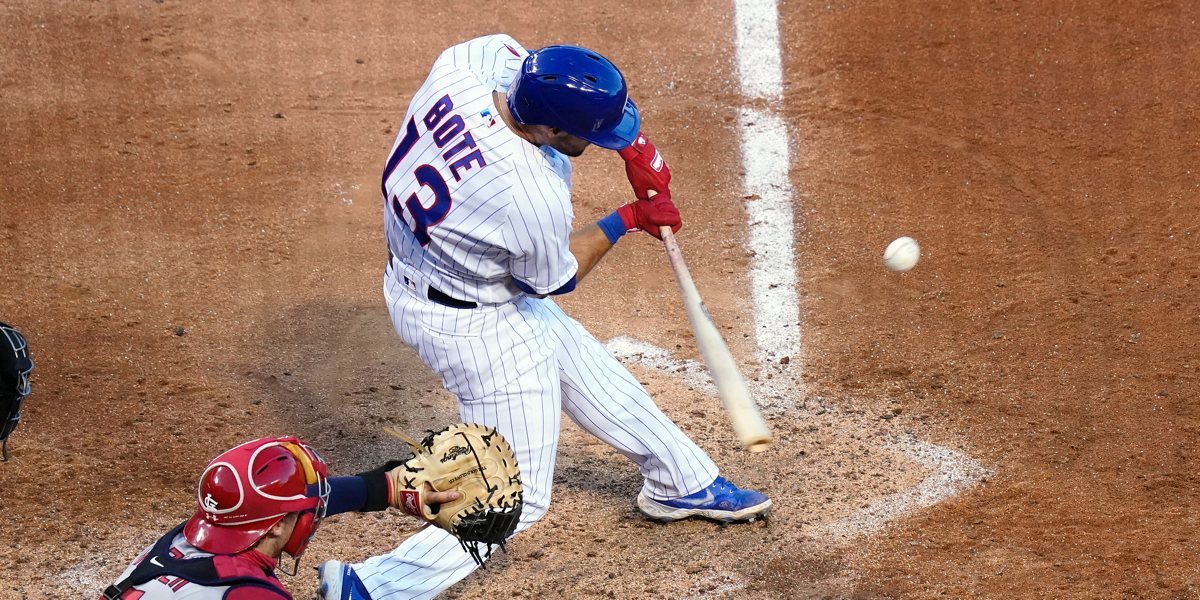 Today, in addition to other deadlines, was the date by which teams had to reinstate players from the 60-day IL. That means the Chicago Cubs necessarily tipped way over 40 on their 40-man roster, thus necessitating a number of roster moves. And boy did the Cubs do a lot.

Everyone who was outrighted cleared waivers, so unless they have a right to elect free agency (I believe that’s Brault, Crook, and Reyes), they are still in the Cubs organization in the minor leagues. For Reyes, think of this as an early non-tender, because he was not likely to be tendered a deal next week. I’m sure the Cubs would love to keep him around if at all possible, though. Glad to see that Wieck cleared waivers and can stay in the organization while he rehabs from Tommy John. As expected, the Cubs aren’t going to risk outrighting Roberts, though, who could be back by midseason.

Bote keeps his guaranteed deal, by the way. He’s just off the 40-man roster.

Why the Cubs didn’t release Jason Heyward today I’m not quite sure. Some contractual reason? It’s already been announced that they will be releasing him eventually, and before the 2023 season.

The Cubs’ 40-man roster is down to 36 players, which makes you wonder if they plan to protect four prospects early next week.

UPDATE: I forgot to factor in 2022 service time to the above discussion, so actually Mills and Wieck ALSO have the right to reject the assignment and become free agents. I expected Mills eventually would anyway, but I’d hoped the Cubs could hang onto Wieck through his Tommy John rehab. They still could, but it’ll require a new deal.

One that I didn’t know about was Anderson Espinoza, who has enough minor league years of service time (like Crook) to elect free agency.

So, in the end, six of the seven players outrighted today can and will become free agents for the time being. Only David Bote remains.