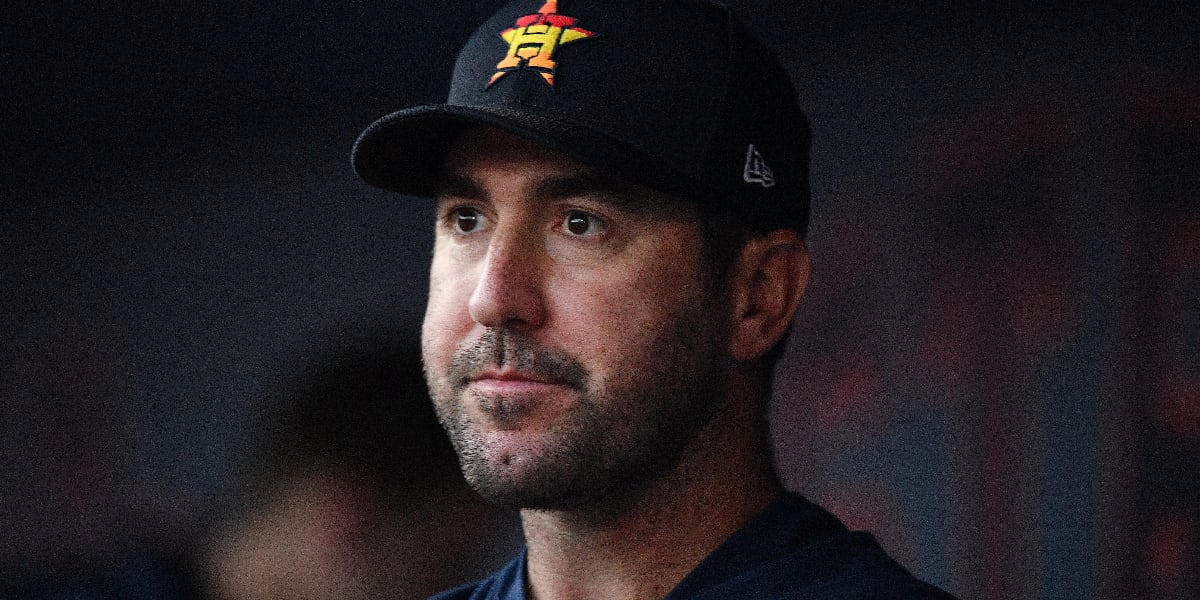 Impact of Rizzo and Anderson

Let’s start with the two free agent deals, Rizzo and Anderson, because they’ll have some impact around the league.

The deal was technically for two-years and $34M including a $17M club option ($6M buyout) in 2025. But that’s $40M guaranteed over two years, so that’s how we’ll discuss it for the purposes of the following conversation.

As Brett pointed out in his initial writeup, there wasn’t a TON of immediate impact from Rizzo’s deal, in part because he was always expected to re-sign with the Yankees. If he had signed with the Astros, they would’ve been taken out of the Jose Abreu market, but it just never felt all that likely. So, whatever on that front.

HOWEVER, that does not mean there’s zero impact on Abreu’s market (and, by extension, the Cubs).

Abreu may be 2.5 years older than Rizzo, but the former Southsider (137 wRC+) had a better offensive season than the former Northsider (132 wRC+), and has had a much stronger last three seasons:

Abreu (369) has also played in 40 more games than Rizzo (329) during that stretch. So if Rizzo was able to get what is effectively a 2-year, $40M deal, I think Abreu can probably match or beat that. Just something to keep in mind for a guy who has been connected to the Cubs a fair amount over the last few weeks.

Again, Brett got into some of the immediate impacts of this deal in his dedicated post right here, but something else has popped up since he published:

Last night, Ken Rosenthal connected free agent starting pitcher Justin Verlander to the Los Angeles Dodgers — especially, he said — if Anderson rejected his QO. Which he did. So there ya go. Also helping this cause: Verlander is not connected to draft pick compensation and the Dodgers are a perennial contender (makes sense for a 40-year-old).

We already know the Blue Jays are looking to trade one of their young catchers this offseason, but Jon Morosi hears about another player that could be available in Teoscar Hernandez:

Teoscar Hernández, who I think is one of the best trade candidates out there this offseason…. He is entering the final year of his contract before free agency, so the Jays have some decisions to make. They also have … a very right-handed dominant lineup…. So with Hernandez entering free agency after this season and Lourdes Gurriel Jr., as well, there is a belief that one of the two could be moved to either bring in a pitcher or get a bit more left-handed or both.

Morosi went onto note that the Mariners are a team to keep an eye on, and even specifically name-dropped Chris Flexon as a potential return.

Before you go shopping for the Cubs, note that Hernandez and Gurriel are right-handed both corner outfielders. The Cubs are looking for a center fielder and *also* want to get more left-handed. They’re also not really in a position to trade pitching (unless it was for some true impact, multi-year talent).

So could the Cubs and Blue Jays get together on one of the catchers? Yes. Absolutely. But for one of these outfielders? Eh, not so much.

We’ve already discussed Gordon Wittenmyer’s big prediction (Carlos Correa to the Cubs!), but he had some other useful tidbits at NBC Sports Chicago. Among them: