The Pre-Tender Trades Begin: Blue Jays Trade OF Teoscar Hernández to the Mariners Skip to content 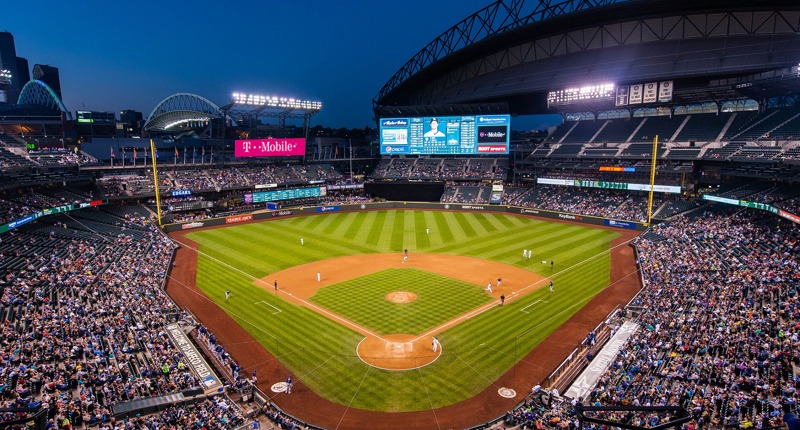 Now that the Rule 5 rostering deadline is in the past, the next big deadline on the horizon is Friday’s non-tender deadline: it’s the deadline for offering 2023 contracts to your players not already under contract (i.e., arbitration-level and pre-arbitration-level). Most of it is perfunctory, but what we really pay attention to are the guys who, because of roster issues or projected arbitration payouts, are going to be non-tendered – i.e., turned into new free agents.

That is its own interesting thing, as the free agent pool can change in very interesting ways. But BEFORE that deadline arrives, we have a separate interesting period, where we sometimes see contracts signed to avoid a non-tender (a pre-tender signing), or even a trade, where Team A is possibly gonna non-tender Player X, but Team B would be happily willing to tender him. So they send along a little something to make sure they get the guy before he actually gets non-tendered and hits free agency. Or, sometimes a pre-tender trade is simply about roster management.

That’s the case today, with the first pre-tender trade of this period, because I don’t think Blue Jays outfielder Teoscar Hernández was at serious risk for a non-tender:

Hernández, 30, has hit an outstanding .283/.333/.519/132 wRC+ over the past three seasons (very consistent, too), but he was set to make over $14 million in his final year of arbitration, and the Blue Jays were kinda overloaded with right-handed bats. This is a big upgrade for the Mariners, though, as they continue to push in.

In return, the Blue Jays get an arbitration-level player of a category where the Mariners were overloaded: really dang good relievers. Swanson, 29, was dominant last season (1.68 ERA, 1.85 FIP, 1.7 WAR), though it was his first big breakout. Macko, 21, is a lower-level (but legit) pitching prospect, who’d ranked in the 10 to 15 range in the Mariners’ average system. This is a solid return for the Blue Jays for one year of Hernández, and they get to pull it off before having to make tender decisions that might impact other parts of the roster.

Also, the Blue Jays open up a lot of projected salary space to perhaps be more aggressive in free agency than they were going to be able to be.

Also, the Mariners now have a BOATLOAD of outfielders on their 40-man roster, so if you wanted to start perusing for a possible fit with the Cubs, there you go. (Buy super low on Jarred Kelenic and try to reboot him?)

Stay tuned for other arbitration-level deals this week.