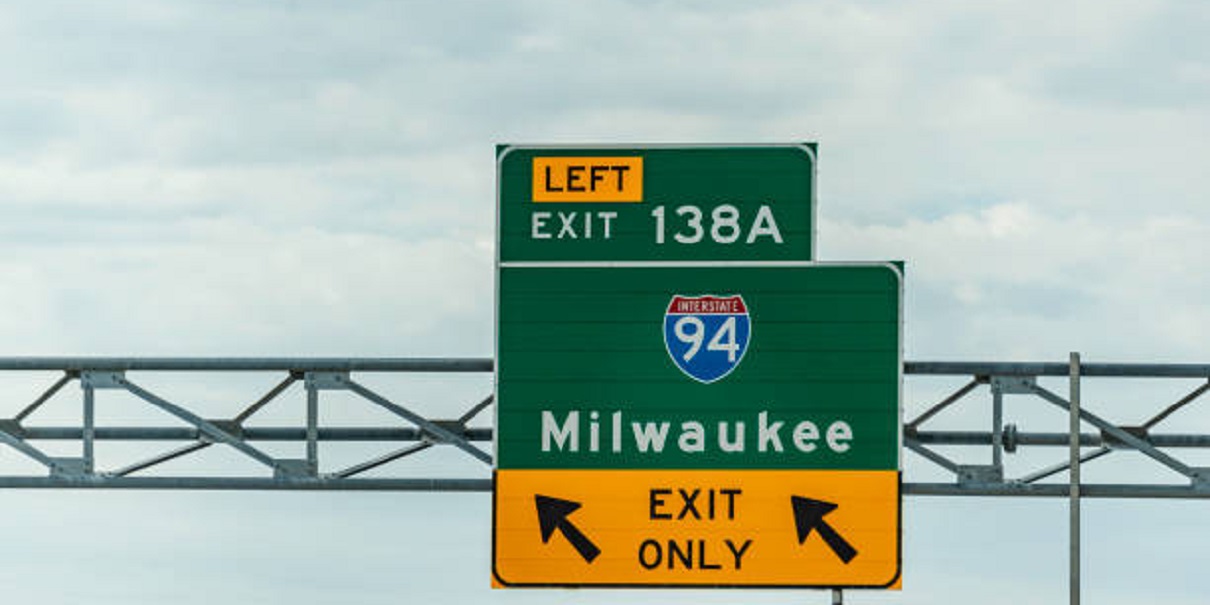 Well, it’s something! FINALLY. Not that I particularly wanted to see the Brewers out there making moves that could make them better.

The Brewers have acquired Junk for outfielder Hunter Renfroe:

Janson Junk, 26, has been a previously well-regarded pitching prospect, but hasn’t had a ton of Triple-A or MLB success. Elvis Peguero, 25, is similar in age and relative level of success, though he is a pure relief arm. Adam Seminaris, 24, was aggressively promoted last year by the Angels to Double-A and then Triple-A, despite not having a lot of success.

It’s definitely a quantity return for the Brewers, who give up a 30-year-old corner outfielder who hit .255/.315/.492/124 wRC+ for them last year. It’s just one year of Renfroe at an arbitration price (projected at $11.2 million), but it’s pretty easy to see the Angels not really missing any of these arms. For this trade to have much value, it’ll take the Brewers getting more out of them than the Angels did.

Not that I’m tempting fate here! Maybe the Brewers will get a useful arm or two out of the deal, and can promote one of their upper-level outfielders to take over in right field. They do have a lot of options there. And then they get to repurpose the $11-ish million elsewhere on the roster. So, yes, it’s a big blow to their dicey offense, but this might not wind up a bad move overall for the Brewers.