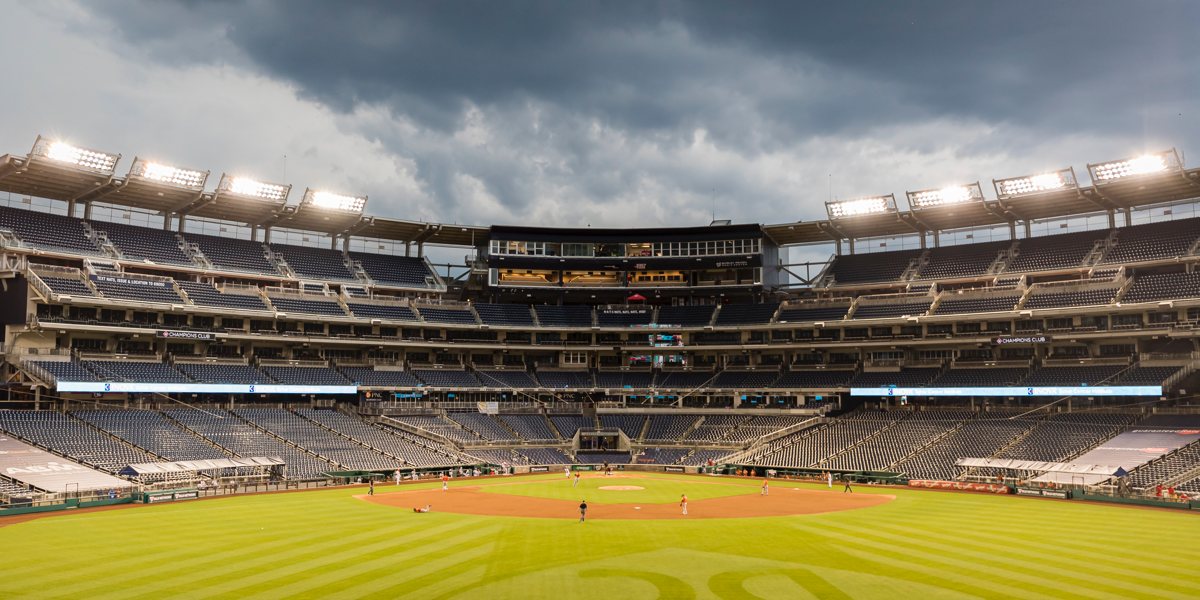 Another relatively minor, but nonetheless interesting, signing going down. Old friend Jeimer Candelario is headed to the Washington Nationals.

The one-year deal, first reported by the Detroit Free Press, is said to be worth $5 million, plus $1 million in available bonuses. Candelario’s arbitration projection at MLBTR was for $7 million.

Candelario, 29, was non-tendered by the Tigers after a way down 2022 season, but was quite solid the two years before. He’s a nice bounce-back candidate for a team like the Nationals, who are unlikely to compete, but could try to flip Candelario at the deadline if he does indeed bounce back.

The Cubs aren’t explicitly in the market for a third baseman, given the presence of Patrick Wisdom, Christopher Morel, Zach McKinstry, Miles Mastrobuoni, and Rylan Bannon, all of whom can play third base. But depending on how other moves are coordinated – say the Cubs add a top shortstop but not a first baseman, and thus they want Wisdom to play some first base – it’s not impossible to imagine the Cubs adding a third baseman. You could have made an argument for the switch-hitting old friend in Candelario, but I doubt the Cubs seriously pursued. They are just overloaded on the 40-man with third-base-playable options right now, and Candelario wouldn’t necessarily have been an obvious upgrade.

The Tigers, by the way, now no longer have either player they received from the Cubs in the Alex Avila/Justin Wilson trade. The other piece was Isaac Paredes, whom the Tigers traded this past year to the Rays for Austin Meadows. Paredes, 23, posted a 116 wRC+ for the Rays this year.