Where Are All the Trade Candidates? Contreras and the Catchers, Dumping on the Abreu Deal, and Other Cubs Bullets Skip to content 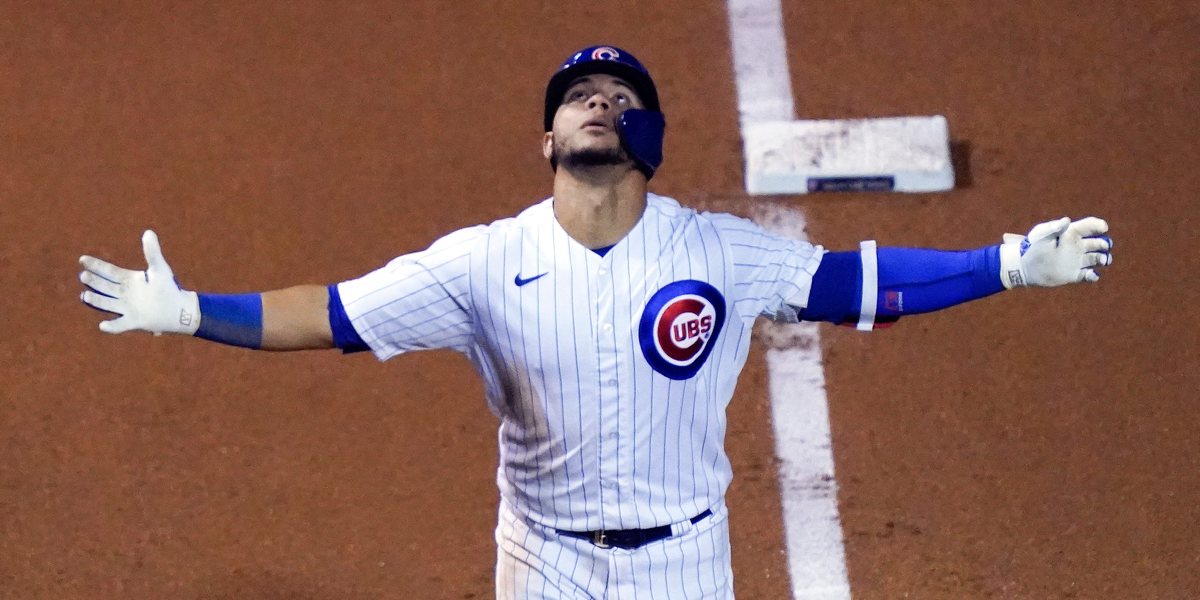 My morning is all discombobulated thanks to atypical child transportation schedules. I have definitely become an ardent creature of habit these days, and if you want to throw off my afternoon or evening, OK, fine. But boy does a modified morning really unseat my mental space.

I’m not arguing that Abreu was less than elite last year, because that’s beside the point. The Astros aren’t buying Abreu’s 2022 performance. They’re buying his 2023-2025 performances, and those are extremely likely to be worse, starting in year one and declining sharply from there. For one thing, he’ll play at 36 this year, and his production outside of 2022 hasn’t been elite for some time; from 2018-21, he had just a .340 OBP, .336 if you take out the intentional walks. He did show consistently strong power output, averaging 33.7 homers per 162 games in that stretch, making him above-average but putting him in the 2-3 WAR range.

In 2022, his production changed, and it’s something we’ve seen before. He lost some bat speed and started to struggle on four-seamers for the first time in his MLB career. His contact quality went down on four-seamers, and the harder the pitch, the more likely he was to whiff. He actually hit the fewest homers of any season since he first signed with the White Sox a decade ago, just 15, fewer than he hit in the 60-game 2020 season. He put the ball on the ground more and went the other way a lot more, which, in an older player, is often a sign that he can no longer get around on pitches he used to pull or hit back up the middle.