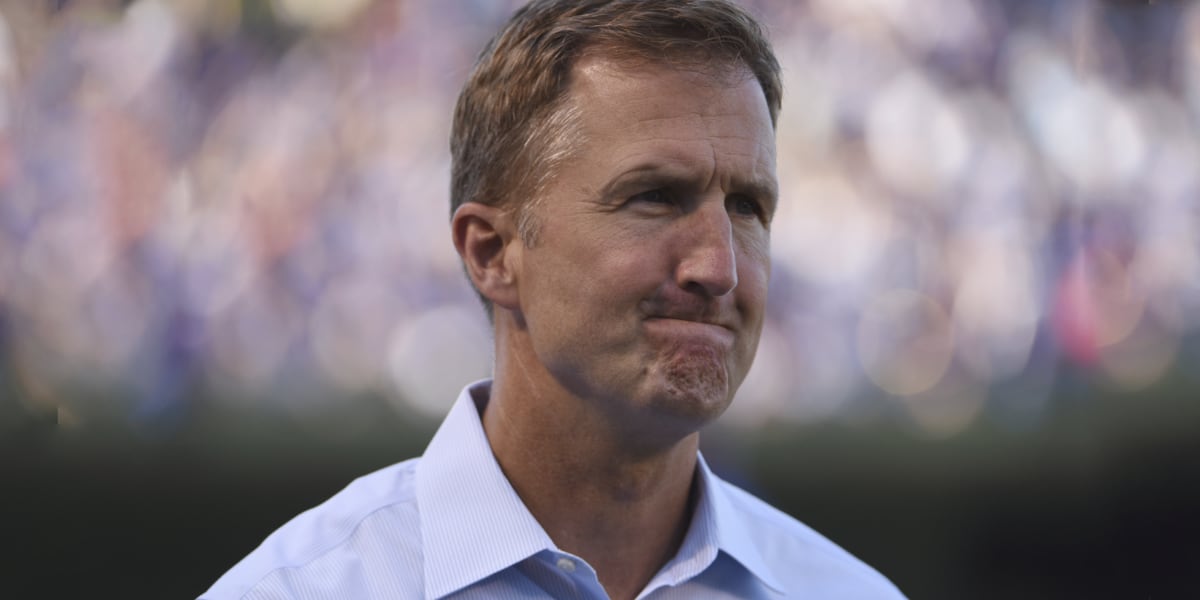 If the goal was to go on the radio and pump the brakes on fan expectations about how much the Cubs can accomplish this winter financially, I don’t think Chicago Cubs President of Business Operations Crane Kenney did it this morning on 670 The Score with Mully & Haugh. But maybe that wasn’t his intention? It all sounded pretty hopeful to me, to be honest.

After reports early in the week – multiple reports! – that ownership was opening up the wallet for Jed Hoyer, or giving the green light, or whatever (and other mandate-like language), there has been an understandable swell in fan expectation about just how much the Cubs could do this offseason. We knew a lot of money was available because of the threadbare payroll and the rolled-over unspent funds from the last year or two, but that doesn’t necessarily speak to whether the Cubs can or will pursue those SUPER long-term, SUPER big contracts. Many fans, understandably, reacted to the reporting with an expectation that, yes – for one example – $300+ million for Carlos Correa is absolutely doable.

So, then, with an opportunity on the radio today to perhaps temper fan enthusiasm, I found it rather notable that Kenney declined to do so.

When the topic of spending came up, here’s how Kenney responded to Mully & Haugh:

“The business is still healthy, and that left Jed (Hoyer) with a lot of money to spend this year – like last year, where he didn’t spend all the money he had last year because he didn’t see transactions that made sense to him. I hope there are transactions that make sense to us this year to spend all the money that he has. He’s gotten off to a good start. The goal is always the same – it’s to win another championship. If a player can help us get closer to that goal, I think you’re going to see him be very aggressive …. There’s no reason to think we wouldn’t be a playoff team this year.”

Really the only hedging I can see in there is the inclusion of the words “this year” to modify “to spend all the money that he has.” Because signing a deal like Correa’s would spend a lot of this year’s money! But it would also require a massive commitment of future moneys, and that’s the part that isn’t entirely clear (but, again, Kenney didn’t really say anything that I heard that makes me feel like he was trying to squash expectations or hopes).

After Kenney talked about how early it still is in the offseason (“third inning”), and about how he is just as anxious as Cubs fans to see a playoff team put together for this season, he was asked more directly about whether the Cubs have the ability or inclination to sign one of those monster deals right now.

That time, Kenney kind of avoided a direct response, but he also definitely didn’t say no. He started his response by saying that he wouldn’t help Scott Boras out by getting to particular on how much the Cubs have to spend or how far they would be willing to go. Instead, he would just say that everything the team generates in revenue, after expenses, is made available to baseball operations – and Jed Hoyer, says Kenney, still has a pretty healthy amount to spend.

Not a direct answer, mind you. But also not saying no.

You can listen to the whole interview for yourself if you want to do some word and tone parsing: