Ricketts Family Will Face the Fans, Alzolay Buying In, Shortstop Obsessing, and Other Cubs Bullets Skip to content 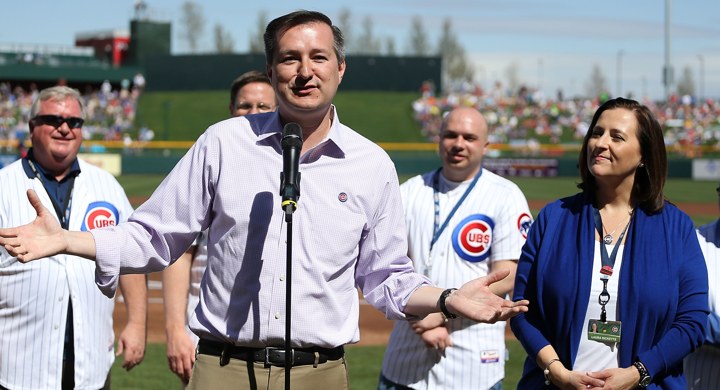 Back to reality today after a pretty darn great family trip to Disney. I got to check every box that I, personally, cared about checking off (yeah, that new Rise of the Resistance ride/experience is pretty darn cool).

Most importantly, I think the three kiddos really enjoyed themselves. You hope you’re creating happy memories for your kids at all times, but when you invest in a trip like that, you can’t help but feel a little extra pressure to make sure they enjoy it. I feel very lucky to be able to do it for them, and many thanks to you readers for understanding my limited availability (and to Michael for rocking this week, even across some pretty un-fun Cubs moments).