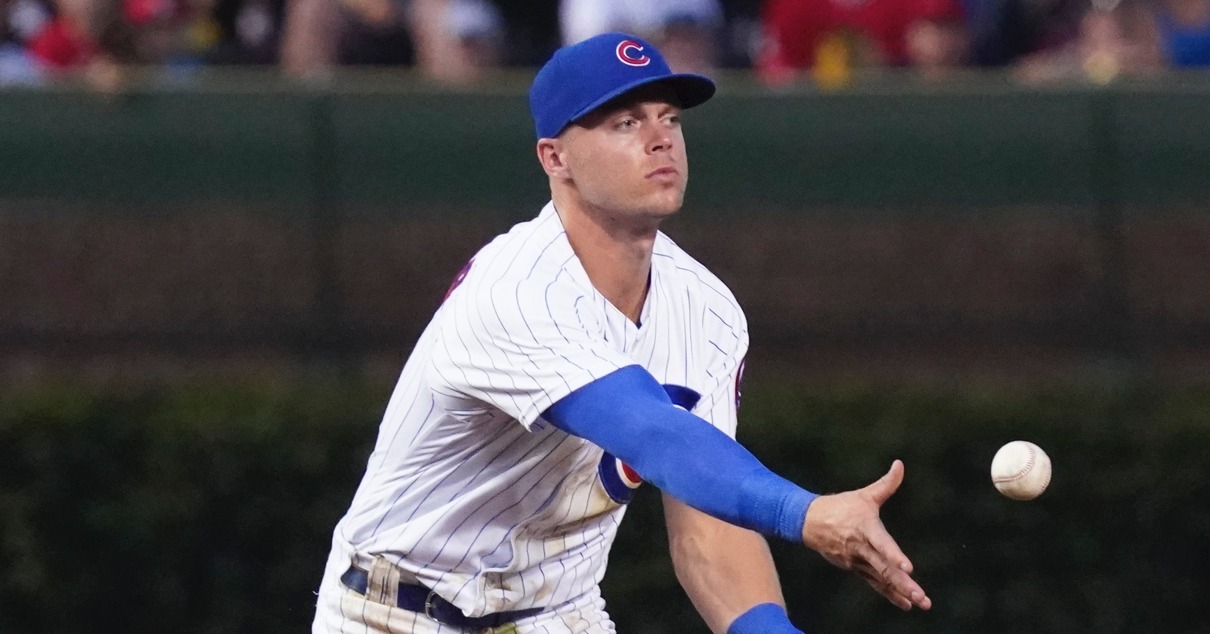 Nico Hoerner long ago made it clear that, when it came to the Chicago Cubs and free agency, he just wanted to see the organization make additions that would help them win. It was never a real question about whether he would be miffed about having to move to second base to accommodate one of the top shortstops in this class.

But in case you did have any questions at all, you can read this piece at NBC Sports Chicago to be reassured that Hoerner is completely into the Dansby Swanson addition, and Hoerner’s move back to second base.

Hoerner reached out to Swanson to welcome him to the team right away, and he also said that the Cubs were transparent – “blatant,” even – about their intentions to add one of the top four shortstops this offseason. If and when that happened, the Cubs let Hoerner know he would be moving to second base. Hoerner’s response, according to NBCSC? Just do it.

Of course Hoerner appreciated playing shortstop last season, where he was excellent, by the way. And he’s smart enough to know that being seen as a “shortstop” as compared to being seen as a “second baseman” is a potentially meaningful distinction for his career down the road. But he wants to win. And it sounds like he knows adding Swanson to the middle infield, AND getting his glove over at second base, could help the Cubs win a lot more (especially in the new era of no dramatic shifts).

The Cubs have a fantastic middle infield, and they should be among the best defensive pairings in baseball this season. I can’t wait to watch it, and I’m glad to know Hoerner is as on board with it as we expected he would be. More from Hoerner here at NBCSC.

Oh, and while we’re here, let me just say: extend Nico Hoerner, Cubs. Just do it.