The Year That Was, Good Contracts, Old Friend Hangs 'Em Up, and Other Cubs Bullets Skip to content 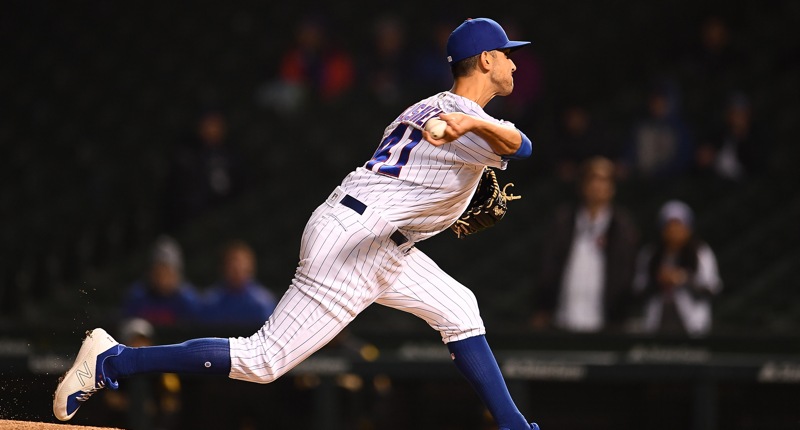 The year that was for the Chicago Cubs was not necessarily a “successful” one, though I’m not sure exactly what that would’ve looked like, realistically, after the teardown in 2021 (which was, itself, urged by the organizational failings from 2017 to 2019). It wasn’t a terrible year, all told, but I don’t really want to be in the practice of calling any 74-win season a “success.” Just feels like the wrong word, for obvious reasons.

I would say 2022 did represent “progress,” though, which you could see most acutely in the way pitcher development and performance – from the lowest levels up to the big league level – seemed to outpace expectations. There were other good things, too (and plenty of bad), but I suspect we will look back on 2022 as the year the new Cubs pitcher development infrastructure really started to show itself. If I’m right, we will again be in for pleasant surprises in performance and development among Cubs pitchers and prospects in 2023.