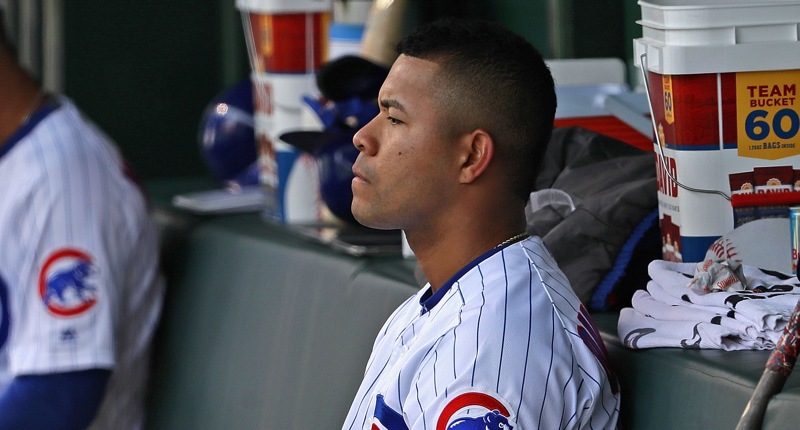 So far, so good. Cubs haven’t lost a game all year.

A turning point is coming. Starting this season, the pitch clock will change things for the better. Moment to moment, the game will have a bit more momentum. And there will be a meaningful reduction in time of game without losing any action. That’s great for fans and even for players, who may reduce wear and tear by spending less time on their feet. Within a month or two, the pitch clock will be so universally beloved, we’ll be wondering why MLB didn’t implement one earlier.