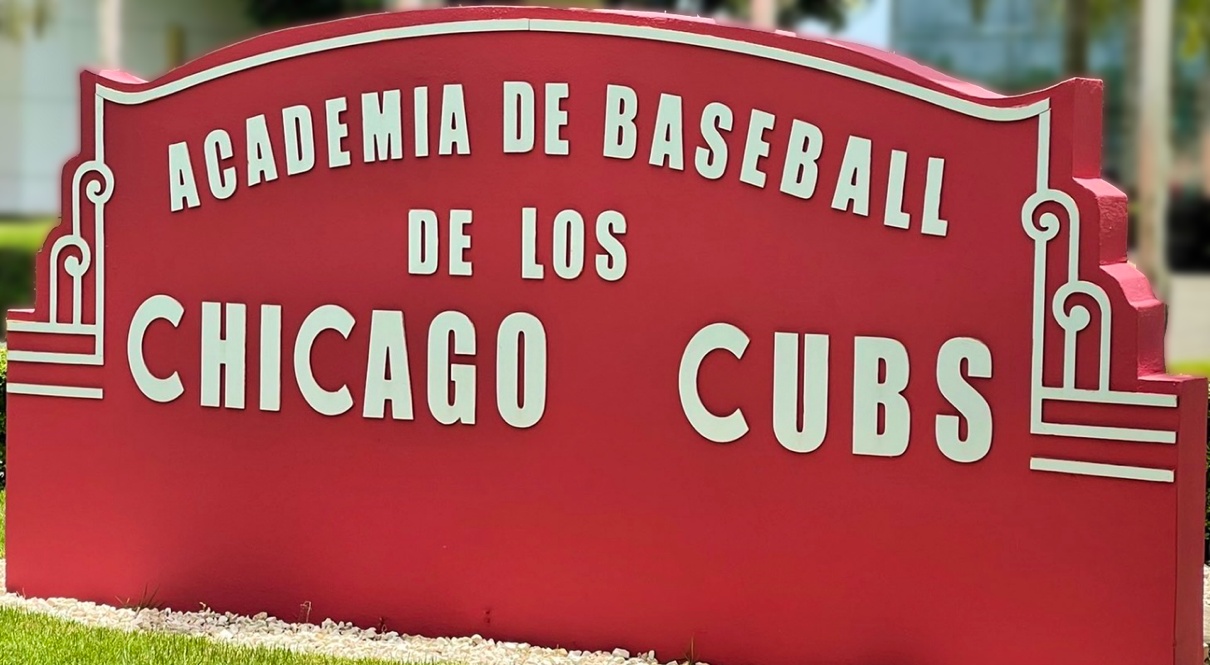 Today the Cubs will make a dream come true for a host of young, talented baseball players: it’s time to sign on the dotted line and become professionals. Today is the day the new International Free Agency period opens up, with each MLB organization able to start inking, officially, eligible international prospects.

One change to the MLB schedule during the pandemic that has stuck as a new reality is moving the start of International Free Agency to January 15. The move has been, I think, a win for organizations and teenage prospects alike. Today is their day, and the months to come will allow a proper amount of time to be acclimated with their new occupation and lifestyle.

The Chicago Cubs have a hard cap of $5,284,000 to spend on international prospects in this period, an amount based on a team’s market size and whether they incurred any spending-related penalties. (Note, the Cubs will lose $500,000 from next year’s IFA bonus pool for signing a qualified free agent this offseason in Dansby Swanson. Bonus pool space can be acquired in trade, but only after that period actually begins.)

There are strange elements to the IFA process that I need acknowledgment near the top. First, many of these players have had (technically against the rules) agreements for quite some time. Second, the implementation of a bonus pool a handful of years ago has limited both the agency and the free market elements of this process. And third, these players are — optimistically — a half-decade from being on any kind of Major League radar, and that’s if everything goes right.

But hey, it’s fun to dream, right? Thanks to the tireless work of Ben Badler of Baseball America and Jesse Sanchez of MLB Pipeline, we go into today with a pretty good idea of what the Cubs will do. The Cubs have that $5.284 million to spend, and while they will spread it across more than a dozen players, the expectation is (like last year) that three players will receive the bulk of that investment.

And a fun wrinkle? They’re all shortstops.

The top-rated Cubs signing on the BA, Pipeline, and FanGraphs big boards is Derniche Valdez, a 16-year-old shortstop from the Dominican Republic.

Valdez is listed at 6-foot-1 with the reports optimistic about his ability to stick up the middle, though that’s notoriously hard to handicap at this age. Valdez does seem to have put on some weight in his lower half in the last two years, adding some raw power to his scouting projections. More weight, and actualized power, should be on the way during his professional development. The swing we saw last year seems a little long, so I do expect a high strikeout rate in the DSL, but Cubs coaches will fix that up, and the whip through the zone he has is enough for optimism.

We have less to go off of for Ludwing Espinoza, the Cubs’ other seven-figure shortstop, this one a 17-year-old from Venezuela. There’s not video out there that I can find on Espinoza — we’ll add it here if it pops up today — but the scouting reports remind me a bit of Aramis Ademan’s when he signed. A bit undersized, solid shortstop actions that should play anywhere, and a good nose for contact. The key for this player type is whether the body can allow for enough projection to produce the necessary thump to be a big leaguer.

The final exciting player we know about is American-born shortstop Angel Cepeda. We know the Cubs have two DSL teams, so if Valdez and Espinoza are the likely shortstops on those squads in 2023, it appears that Cepeda may be the seven-figure bonus baby set to change positions upon his signing. I’m seeing a third baseman here, but no reason to rush a final decision on his positional home. The carrying trait here is a bat that has impressed since he played on the U14 showcase circuit in the US.

Cepeda probably offers the most obvious offensive upside of the three players, as he already uses his lower half really well in his swing, holding the ground and exploding off his back hip, the early foundations for creating power. The Cubs will look to instill good weight room and conditioning habits, because strength development could lead to an exciting prospect.

We’ll find out more names in the Cubs signing class today, and I look forward to analyzing those players development with the Cubs for years to come.

UPDATE: The reported financials, which would be $5.2 million worth of signings for these three prospects (leaving the Cubs just $84,000 to spend on other prospects, unless they trade for more space):