It was already a completely un-kept secret before the Miami Marlins signed starter Johnny Cueto, but once that deal was done, it was a fundamental tenet of the universe: the Marlins would trade a young starting pitcher for a bat. Everyone knew it. Everywhere. Always.

Arraez, 25, isn’t much of a defender, though he can theoretically play first, second, third, and left. He hit .316/.375/.420/131 wRC+ last year, and has otherwise been solidly above-average at the plate in his young career. He’s a high-contact slappy type who’ll be extremely sensitive to swings in his BABIP, but his line drive rate is always above 25% (which is nuts), so he might always hit for a high average. And unlike some other slappy types, he does take his walks.

As for Lopez, he has the upside of a very good mid-rotation starter, and the Twins now look like the clear favorite in the AL Central. I’m sure it stings a bit to part with Arraez, but the extra prospects headed their way might make up the difference.

More coming on this deal, I suspect. Other names, but also perhaps some fallout around the league.

UPDATE: Here’s the full trade. Salas is one of the Marlins’ top young prospects, while Chourio is still at the DSL level (no relation to Jackson that I can find): 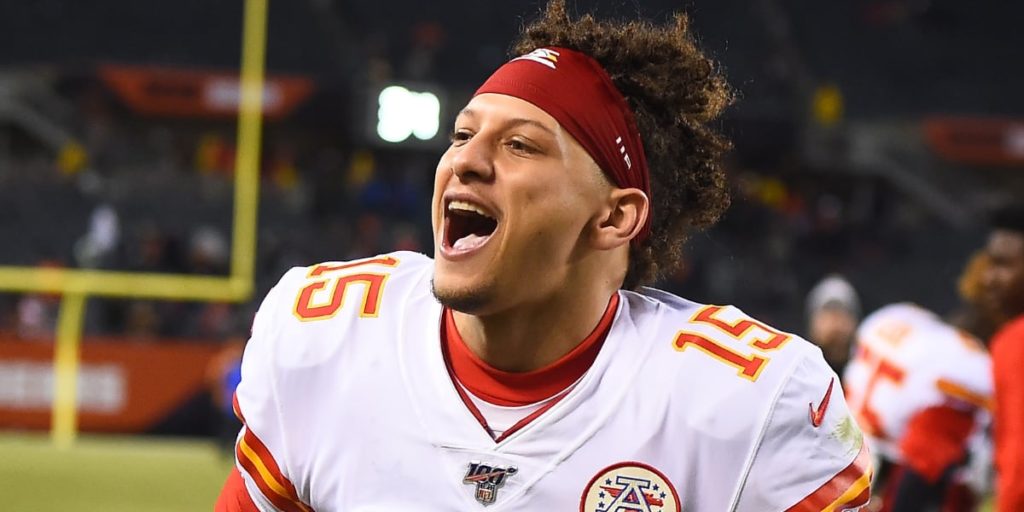