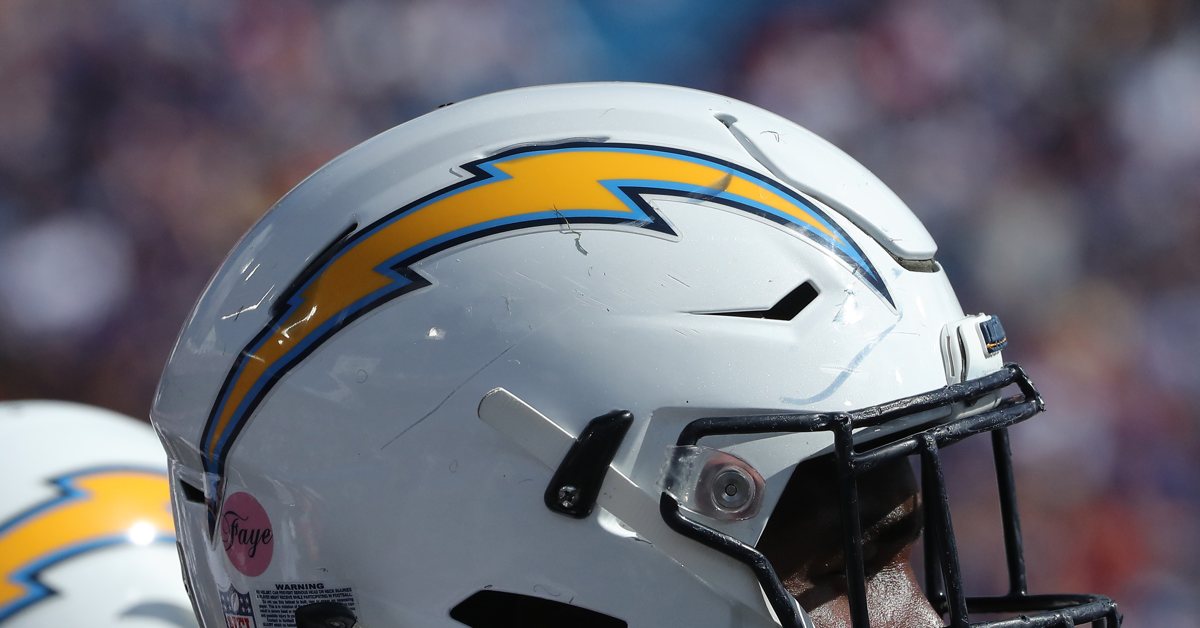 In the wake of the epic Wild Card meltdown by the Chargers in Jacksonville this weekend, head coach Brandon Staley has fired offensive coordinator Joe Lombardi, per Tom Pelissero.

Lombardi has been the offensive coordinator in Los Angeles for the two seasons since Brandon Staley has been the head coach. I expected someone to fall on the sword for the Chargers blowing a 27-point against the Jaguars. I wouldn’t have been surprised if it was Brandon Staley who was fired.

But, Staley received the public support of his team on Sunday. Pass rusher Joey Bosa had this to say about Staley and his coaching staff:

“I really do trust these coaches. And it takes time. It takes time. It’s two years. It takes time to build something. He’s a fresh head coach in this league, and to expect that he’s going to know everything right away is kind of silly. And I think we got to the playoffs, and we had a very good chance of getting to the playoffs last year. And I just think we need to just keep building. It doesn’t happen overnight.”

Bosa is probably right, at least when it comes to Staley. But something needed to change in Los Angeles, and it’s felt like Joe Lombardi’s offense wasn’t it for some time. It just felt stagnant in the majority of the games that I’ve watched.

When you’ve got a quarterback like Justin Herbert, ranking 13th in scoring looks pretty underwhelming. Justin Herbert propelled the Chargers to the fourth-ranked passing offense in football. Still, even with Austin Ekeler in the backfield, Los Angeles ranked 30th in rushing.

With Lombardi out, talented coaches will no doubt be lining up for the opportunity to work with Justin Herbert in Los Angeles.