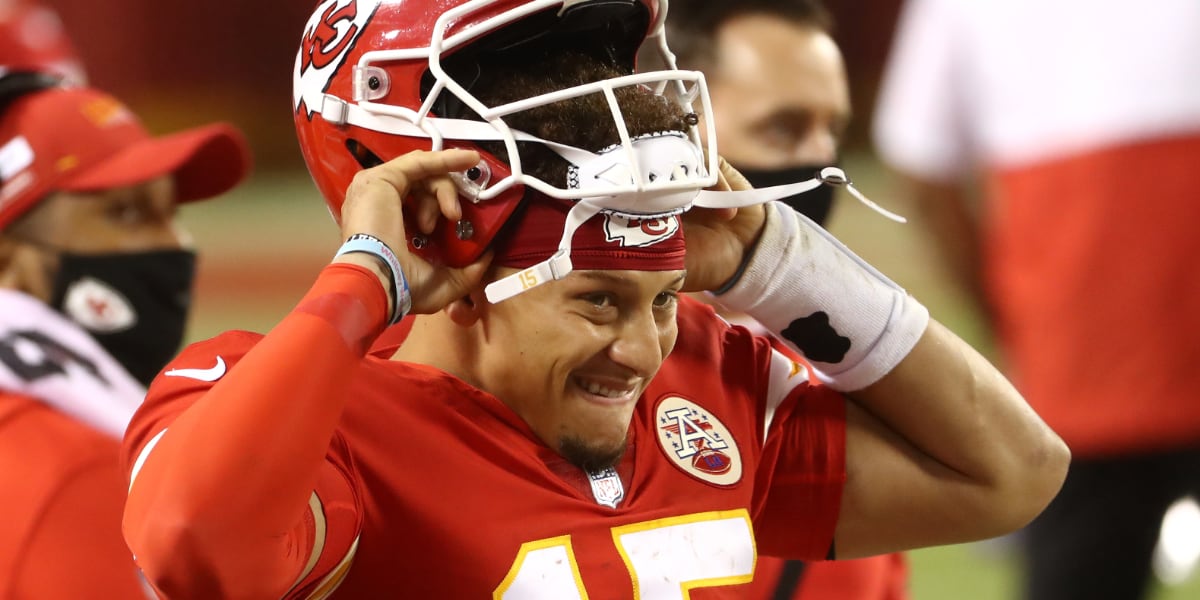 And just like that … a sigh of relief can be heard across Kansas City this afternoon, thanks to the latest injury update on quarterback Patrick Mahomes. Earlier today, Chiefs head coach Andy Reid said that Patrick Mahomes would play in the AFC championship game against the Cincinnati Bengals on Sunday, despite having injured his ankle in the AFC Divisional Round matchup against the Jacksonville Jaguars on Saturday afternoon.

According to Ian Rapoport, Reid noted that Mahomes’ high ankle sprain isn’t as severe as the one he suffered in 2019.

Mahomes gutted his way through the injury on Saturday, missing part of the first-half before coming back to open up the third quarter. Mahomes had the ankle taped heavily, and x-rays came back negative at the stadium.

Even if Mahomes plays, he will be limited against the Bengals. Mahomes’ scrambling was limited in the second half of their victory over the Jaguars. That might be a significant problem against Cincinnati. The Bengals pass rush gave Josh Allen fits all Sunday afternoon on Sunday.

In last year’s AFC Championship, the Bengals’ pass rush made a healthy Mahomes uncomfortable, sacking him four times. The Bengals pressure forced Mahomes into two interceptions, and the Bengals won 27-24 in overtime at Arrowhead Stadium.

Confirmation that Mahomes is playing this early in the week is great news for the Chiefs. Still, seeing how Mahomes progresses through treatment this week will be interesting.

Ian Rapoport discussed the latest on Mahomes on The Pat McAfee Show today: