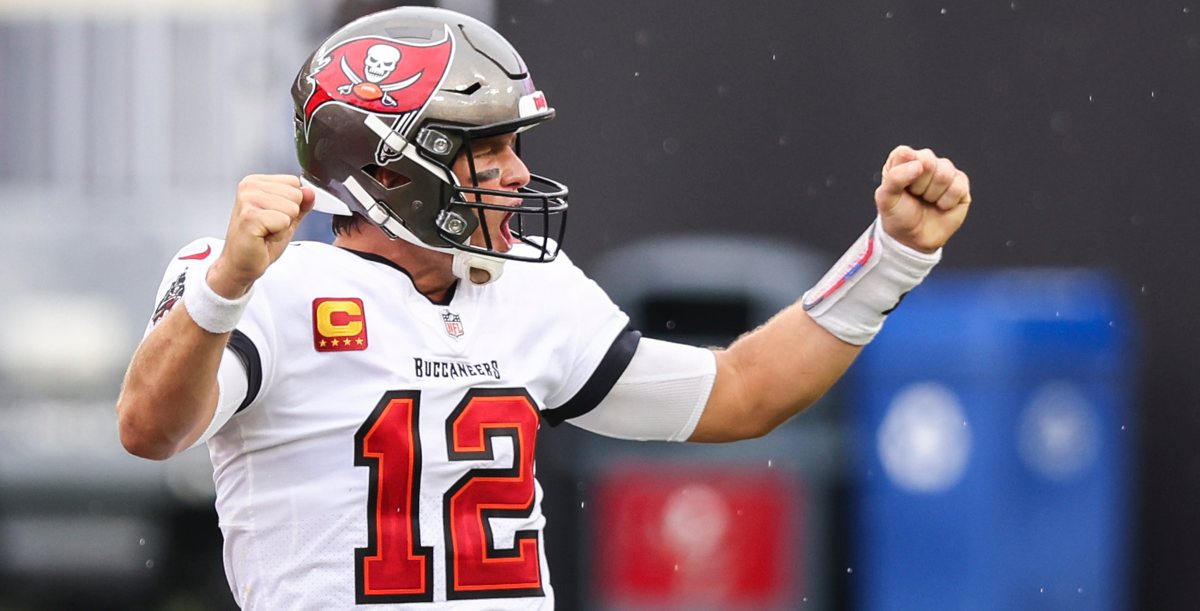 Let’s jump into the Bears vs. Buccaneers odds as the two teams get set to face off on Thursday night at from Soldier Field in Chicago. This game will mark the first time bettors in Illinois can legally wager on a Chicago Bears primetime football game. Here is a look at the odds, point spread, moneyline and total for the game as of February 5, 2023 5:04 AM (ET).

Here are the current Bears-Buccaneers odds, courtesy of DraftKings Sportsbook.

The major subplot in this one is the Super Bowl 52 rematch between the Nick Foles and Tom Brady. Of course, both quarterbacks are now in new cities, but each will start for 3-1 teams, meaning this game could eventually loom large in terms of the NFC’s playoff positioning. In terms of the line, it is clear that oddsmakers deem the surging Bucs as the superior team, given they are a strong favorite on the road.

Another way to examine the moneyline odds is to take a look at the implied win probability behind the numbers. At -182, oddsmakers are implying the Buccaneers have roughly a 65% chance of winning the game, while the Bears have nearly a 39% chance to win. Of course, the numbers don’t add up to a perfect 100%, but this accounts for the juice or “vig” pumped into the odds.

The over-under for the Bears and Buccaneers Week 5 game is 44 at PointsBet. Earlier in the week, the number was set at 45.

These two teams produced very different offensive outputs in Week 4. The Bears and Colts didn’t crack combined 30 points, while the Chargers and Bucs scored a combined 69 points, 38 of which were generated by Tampa Bay’s offense.

Through four games, the Bears are 24th in the NFL in scoring at 21.2 points per game, while the Bucs have the No. 9 scoring offense at 30 points per game.

Do these odds make sense? While the Bears surged out to a perfect 3-0 start, they clearly demonstrated imperfections. It took two separate 16-point fourth quarterback comebacks and a late-gate game stand against the winless Giants to get there. Last week, in Nick Foles’ first start, the Bears offense was woeful, failing to score a touchdown until the game’s waning moments.

The Buccaneers, meanwhile, shook off a Week 1 setback at New Orleans by winning three straight games. Tom Brady tossed five touchdown passes against the Chargers in Week 4 and could possibly add the services of injured wide receiver Chris Godwin on Thursday night.

It is likely the public will want to back Brady and the Bucs.

Betting splits at popular sportsbooks such as DraftKings Sportsbook, PointsBet, and William Hill will soon reveal betting splits. As of late Wednesday afternoon, nearly 80% of all point spread bets back the Bucs, but only 11% of the point spread money backs them, so that’s why we’ve seen this spread tank since earlier in the week.

Bears vs. Buccaneers Props for Week 5

Here are some of the popular Bears vs. Bucs props markets, courtesy of DraftKings Sportsbook:

Player to score a touchdown