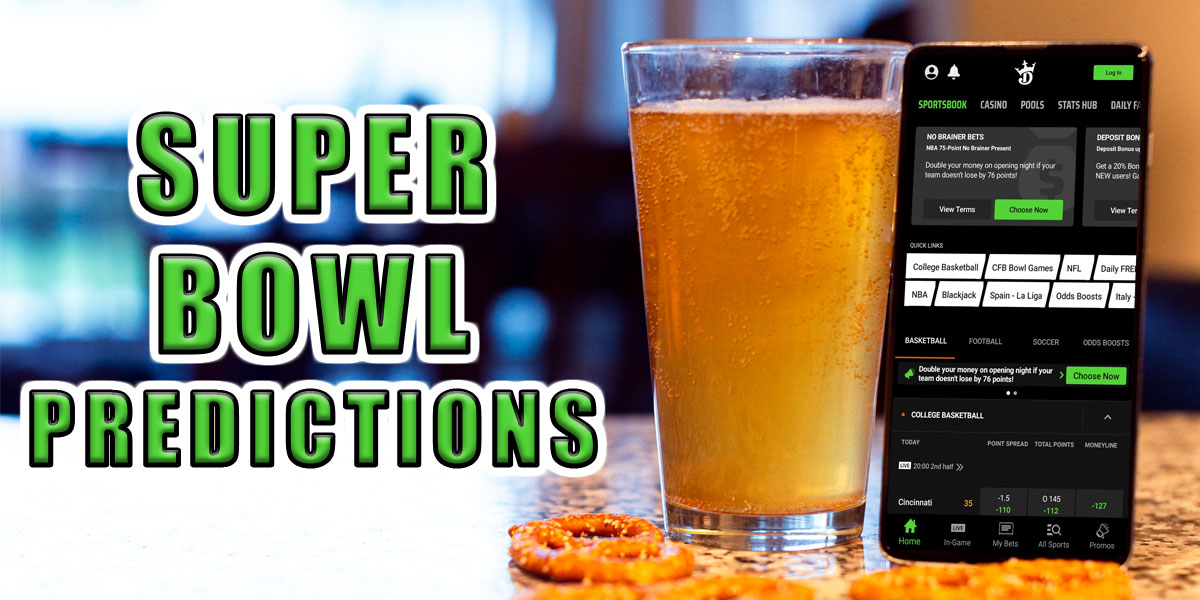 The biggest game of the year is just days away as superstar quarterback Patrick Mahomes and the Kansas City Chiefs look to defend their Super Bowl title against the greatest quarterback in NFL history in Tom Brady and the Tampa Bay Buccaneers. While the biggest headliners in this matchup are sure to be the men under center, there are a number of other players to keep an eye on as well.

With the highest-stakes game of the year comes the biggest betting action of the year, so let’s take a look at how to bet on Chiefs vs. Buccaneers, including the latest odds, promos, and picks for Super Bowl 55.

How to Bet Chiefs vs. Buccaneers in Super Bowl 55

Legal online sportsbooks in states such as Pennsylvania, New Jersey, Illinois, Indiana, Iowa, Michigan and West Virginia stand to bring in a wide array of hardcore and casual bettors alike. These legal online sportsbooks will make every effort to entice new users to sign up through their promo offers, including deposit matches and free bets. Here are just a few of the best offers leading up to kickoff.

FanDuel Sportsbook is one of the best legal online sportsbooks in the business with some of the best name recognition nationally. Their incredibly sleek app with a user-friendly interface make accessing a wide variety of bets easier than ever.

Players who sign up at FanDuel Sportsbook ahead of the big game can snag a ridiculous 55-1 (+5500) odds on either team to win. That’s right, even though the Chiefs are favored by 3.5 points and the outright favorite at -167 moneyline odds, you can get them to win at boosted odds just by taking advantage of this exceptional offer from FanDuel Sportsbook.

To grab this new deal, simply register and make your first deposit of at least $10. Then, place a first bet on the Chiefs vs. Buccaneers moneyline. The 55-1 odds will appear both as the featured market and where the game odds live. A maximum $5 bet will pay out $275 if your team wins.

Click here to get 55-1 odds on either team to win the big game with FanDuel Sportsbook.

If there’s an app with nationwide name recognition that rivals FanDuel, it’s that of DraftKings Sportsbook. DraftKings Sportsbook is considered by many to be the industry standard, combining a modern feel with unique odds boosts and promos. Ahead of Super Bowl 55, DraftKings’ Big Game No-Brainer offer is a must-grab.

New users at DraftKings Sportsbook can double their money on bets of up to $50 if either team scores a touchdown in Super Bowl 55. Interested new users must make a deposit of at least $5 at the time of signup, then choose the single-use odds boost for “Any Team to Score a Touchdown During the Super Bowl” and place a bet of up to $50.

Click here to get +100 odds on any team to score a touchdown in the big game at DraftKings Sportsbook.

Known for a first-rate app and great player specials, PointsBet is a rising sportsbook in states such as Illinois. Ahead of Bucs-Chiefs, bettors can wager $25 on the moneyline or point spread of either team. By doing so, they’ll win $155 when either team scores at least once. Since points are necessary to win the game, the bet is guaranteed to cash.

Sign up with PointsBet Illinois by clicking here and grab a $155 bonus when either team scores.

Here are the Chiefs vs. Buccaneers betting odds, courtesy of DraftKings Sportsbook:

The Chiefs have been favored throughout the postseason, which has proven to be the safe bet after the team went 15-1 in the regular season.

Prop bets are the lifeblood of the betting public in and around the Super Bowl. While traditional spread, moneyline, and total points bets are available on legal online sportsbook apps, wagering on prop bets gives bettors opportunities to root for individual outcomes independent of the game’s final result.

Here are some of the best Chiefs vs. Buccaneers props at DraftKings Sportsbook:

Why Betting on the Chiefs Makes Sense

It’s been an interesting trend this season to see pundits picking other teams as the AFC representative in the Super Bowl despite every indication that the best team in the conference is and always has been the Kansas City Chiefs. The defending Super Bowl champions went 15-1 in the regular season. They overcame adversity when their superstar quarterback had to leave their Divisional Round game against the Browns with a concussion. They stifled a Buffalo Bills team that felt like the proverbial Cinderella story.

They’re 15-1 SU in games in which they’ve been installed as the favorite. They’re 23-1 over their last 24 games as favorites. The Chiefs downed the Bucs at Raymond James Stadium 27-24 earlier this season. This is their game to lose.

Click here to register with promo code BIGGAME500 for BetRivers Illinois and take advantage of this Super Bowl bonus. 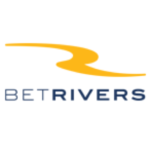 Why Betting on the Buccaneers Makes Sense

Tom Brady. It’s really that simple. For as confident as the Chiefs must feel in their second consecutive trip to the big game with just 60 minutes separating them from hoisting the Lombardi Trophy, Brady’s shadow looms large.

The 43-year-old quarterback will appear in his tenth Super Bowl, having already won six titles in his previous nine appearances. He’s been named Super Bowl MVP four times (2001, 2003, 2014, 2016). The three blemishes on his pristine Super Bowl resume include two to the New York Giants and one to the Philadelphia Eagles. If there’s an NFC East curse on Brady in the Super Bowl, he should breathe a sigh of relief. His previous two meetings against the NFC South have both gone in his favor, first against the Carolina Panthers in Super Bowl XXXVIII and then against the Atlanta Falcons in overtime in Super Bowl LI.

Brady is the most accomplished quarterback in Super Bowl history. He’s got the offensive weapons around him to provide a balanced attack and Tampa Bay’s defense managed to hold Mahomes’ squad to just 27 points earlier this season. If Brady can make it into the redzone, he should be able to take advantage of the Chiefs’ NFL-worst redzone defense. The Chiefs forced just one redzone turnover in the regular season. If Brady gets comfortable in the pocket, the Buccaneers will have a chance.

Finally, the Chiefs had the superior record this season, but that doesn’t mean much at this point. In fact, over the last 15 years, the team with the worse regular season record has gone on to win the Super Bowl (Philadelphia and New England had identical records in 2017).

It’s not every day you get to see a battle of the generations play out, but Super Bowl 55 is unlike most of the 54 to precede it.

Mahomes has led his team to a near-perfect record on the season, and while they’ve fallen into some lulls at times, they’ve been a vastly superior team compared to their opponents.

Brady’s value in terms of preparation and ability to impart the cool, calm mentality needed to find success in the Super Bowl is invaluable for his team. He might not be the same player he was even three years ago when he threw for 505 yards on 28/48 pass attempts for 3 TDs and 0 INTs, but he’s gotten his new team to the pinnacle of the sport in his first season with them.

The tightly-played 27-24 result that went the Chiefs’ way earlier this season could be a carbon copy of what we see in the biggest game of the year.

Despite Tom Brady’s impressive resume, back Mahomes to pick up his second straight Super Bowl victory. We’ll take the Chiefs (-3) over the Buccaneers.