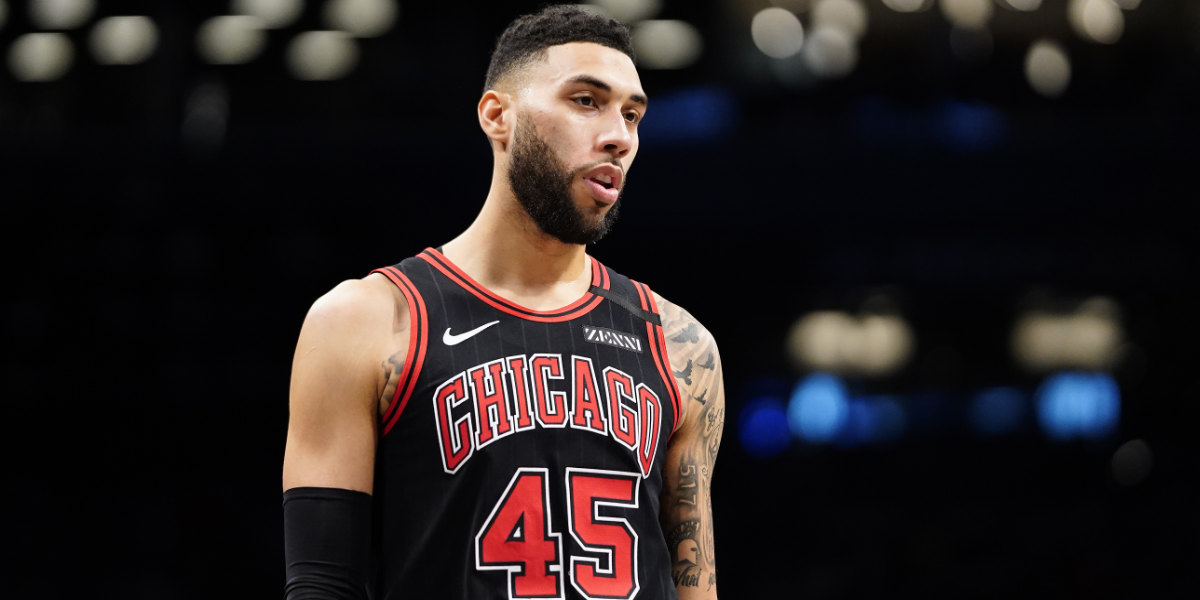 The Chicago Bulls are welcoming a bonafide title contender to the United Center on Friday night. The Los Angeles Clippers are a top contender in the Western Conference and this game will serve as a litmus test for the upstart Bulls.

Let’s take a closer look at the best Bulls vs. Clippers prop bets for tonight’s game.

But first, here is the current line for Bulls vs. Clippers at DraftKings Sportsbook:

Online sports betting is legal in Illinois. That means you can head to any number of Illinois sportsbooks to place a wager on Friday’s game between the Bulls and Clippers. Betting on the spread, moneyline, and over-under is always popular, but here are some of our favorite player props of the night.

Get up to a $1,000 deposit bonus and a no-brainer NBA bet with DraftKings Sportsbook by clicking here.

Coby White is averaging 2.5 made threes per game thus far, but he’s coming off of his best shooting performance of the season. The second-year player out of North Carolina drilled eight of his 17 attempts from deep in Wednesday’s win over the Pelicans.

Zach LaVine’s over on three-point makes is another intriguing bet at PointsBet Sportsbook. LaVine’s total is set at 3.5 (-120), but he’s hitting 42.5% of his attempts from deep this season.

In fact, he was even better than White on Wednesday, drilling nine of his 14 threes.

We like the White over simply because it’s one less make at slightly better odds, but these are both strong plays.

How about a Same Game Parlay from FanDuel Sportsbook?

You can combine a number of different props into one massive parlay if you want, but we’re going with a massive three-leg parlay here that you can bet $10 to win $154.24.

Let’s go with Denzel Valentine to score double figures. He’s done so in his last five games since seeing more playing time due to the recent injuries crushing the Bulls.

As for Zach LaVine, he’s averaging a career-high 5.3 assists per game and he’s gone over 4.5 assists in three of his last five games. The toughest part of this parlay is LaVine scoring the first basket. That bet is a total crapshoot that could depend on who wins the opening tip. If you feel nervous about that one, take it off and go with Valentine points plus LaVine assists. That is still a solid Same Game Parlay.

Sign up with FanDuel Sportsbook and get a $1,000 risk-free first bet by clicking here and put together a Same Game Parlay with your favorite player props.

Let’s fade Clippers guard Lou Williams on FanDuel Sportsbook. The sixth man extraordinaire is having a down year, putting up his lowest scoring totals since the 2013-14 season.

Williams is currently on a hot streak, scoring 18 or more points in his last three games, but we tend to believe that he’s going to come back down to earth against the Bulls on Friday night. As long as Chicago can avoid sending him to the foul line, this prop should cash.