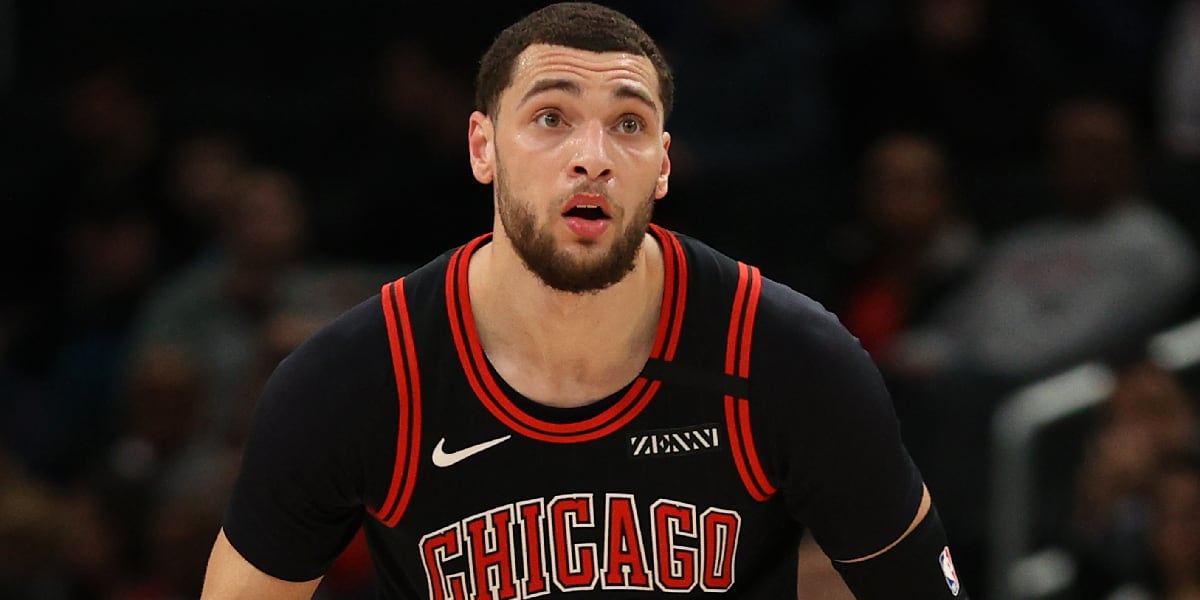 On Friday night, the Bulls have a chance to make a statement against the 76ers, the top team in the Eastern Conference. Philadelphia is led by Joel Embiid and Ben Simmons, but the surging Bulls have won three of their last four games.

Let’s take a closer look at the best Bulls vs. 76ers prop bets for tonight’s game.

But first, here is the current line for Bulls vs. 76ers at FanDuel Sportsbook:

Illinois online sports betting is live and legal, providing plenty of different in-market options for betting on Bulls vs. 76ers.

Here are a few of our favorite player props for Bulls-76ers:

Register with FanDuel Sportsbook and get a $1,000 risk-free first bet by clicking right here.

Let’s get after this Ben Simmons three-pointer prop that is a lock to hit. Simmons, who missed Wednesday’s game, has shot 1-for-6 from three-point range this year and he’s 3-for-30 in his career. He likely won’t even attempt a three-pointer on Friday night, let alone hit one.

Of course, the drawback to this Simmons prop is that the odds are so outrageous. Still, you can load up on this one as part of a parlay sweetener because there is virtually no chance that Simmons hits his fourth career three-pointer, let alone attempts to make it, on Friday night. Lock this one up while you can.

Although we don’t think Ben Simmons is going to be the one to do it, new users can grab 100-1 odds on anyone on the Bulls or Sixers to hit a three. You read those odds correctly. Anyone who signs up and makes an initial deposit can bet $1 to win $100 if there is at least one three-pointer on Friday.

Get up to a $1,000 deposit bonus or 100-1 odds on the Bulls or Sixers to hit a three with DraftKings Sportsbook by clicking here.

Zach LaVine is running out of time to make his final push for his first All-Star Game appearance. He’s expanded his game in a few different ways this year. He’s a much better passer, he’s rebounding better, and his defense is improving.

But when all is said and done, LaVine is still a scorer first and foremost. His ability to get a bucket when the Bulls desperately need one is his best asset on the floor. As a result, we’re going with LaVine to go for 30+ points at slightly better than even odds.

LaVine has eclipsed the 30-point mark in his last two games — both Chicago wins. Philadelphia has also allowed a 30-point scorer in four of their last five games.

Grab this Zach LaVine player prop and $2,000 in risk-free bets by signing up with PointsBet Sportsbook right here.

Wendell Carter Jr. is back after missing some extended time with an injury and he looks like he hasn’t missed a beat. He put up a total of 29 points in his first two games back.

Obviously, Joel Embiid and Ben Simmons present a tough matchup for Carter inside, but he should be able to put up enough shots to go over on this total. Carter was instrumental in Chicago’s win over Detroit on Wednesday. He converted on seven of his nine field goals to put up 18 points. Go with the over on his total again on Friday.