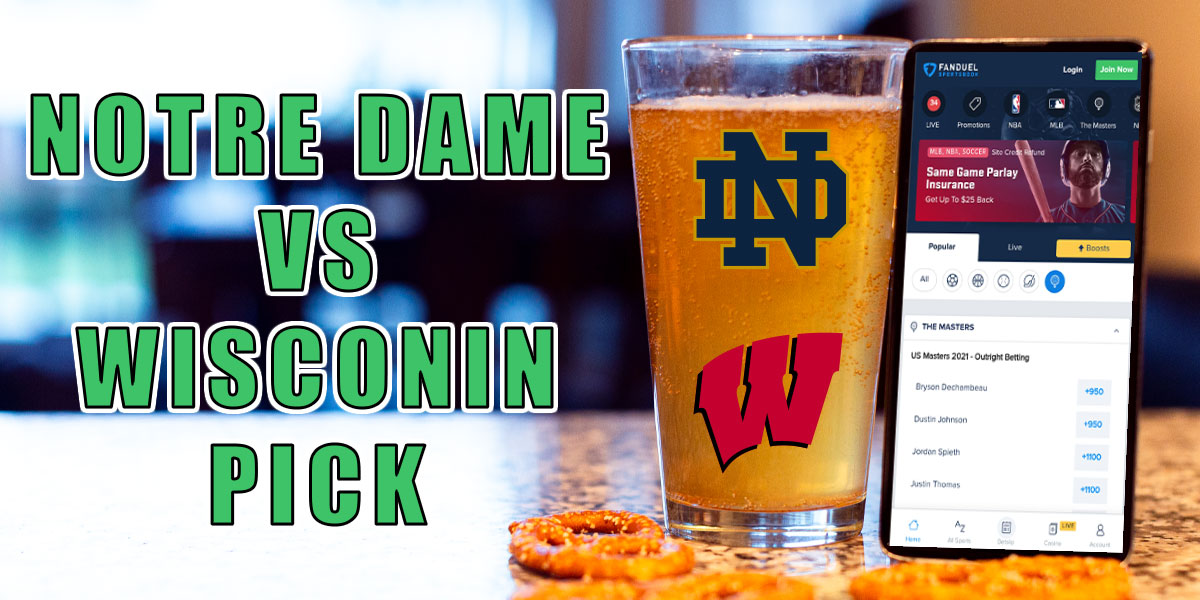 Notre Dame is quickly earning a magician’s reputation after escaping yet another close affair last weekend. This time, the Fighting Irish outlasted Purdue in a highly physical dogfight to move to 3-0 on the season, but they get no reprieve this week when they travel to Soldier Field to face another bruising Big Ten opponent in Wisconsin.

Let’s jump into one of the best games on the Saturday slate with a look at the odds and matchups before making a Notre Dame vs. Wisconsin pick and prediction.

Before we get into a pick for this one, let’s first take a look at the Notre Dame vs. Wisconsin betting odds:

Notre Dame currently finds itself 5.5-6.5 point underdogs on the neutral field, somewhat surprising given the program’s pedigree and current undefeated record. Bettors seem to agree with oddsmakers thus far, as roughly 65% of bets on the game are currently backing the Irish. The total here has dipped from an open of 47.5 to as low as 46 currently, following the 60% of bets coming in on the under up to now.

Click here to get an instant $150 bonus just for betting $1 on any Week 1 NFL game with DraftKings Sportsbook.

Encouragingly, at least for the Irish, is the fact that their defense looked solid last week, allowing just 13 points to Purdue after two underwhelming performances in its first two games of the season. Notre Dame’s defense has allowed less than 20 points per game on average for each of the last three seasons and last week’s effort gives hope they may trend toward that number once again this year. Those signs of recent defensive quality have helped steer us to an under play here that we believe still holds solid value.

Use the state-based links below to get a $5,000 risk-free first bet and a free NFL jersey this weekend at Caesars Sportsbook.

After all, the under has cashed in each of Notre Dame’s last five games at neutral sites as well as four straight as a dog at a neutral locale. The Irish, who are rarely spotted points via oddsmakers, have played six of their last eight under the number as underdogs.

Notably, Notre Dame plays its home games on FieldTurf and seems to slow down on real surfaces like Soldier Field has to offer, playing seven of its last 10 games under the total on grass. The Irish also enter this one having allowed 291 yards through the air to the Boilermakers. They played their next game under the posted number five of the last seven times after having conceded more than 280 yards passing.

Wisconsin makes the trip to Chicago feeling fresh, playing this one off a bye. The Badgers boast a punishing run game (11th most ypg in FBS) that can control the clock with a late lead. They can also lean on a defense that ranks second in the nation in total yards per game allowed (194.5 ypg), including an FBS-leading rush defense conceding just 33.0 yards per game. The Wisconsin defense has allowed less than 12 points per game thus far and will surely be anxious to get some hits in against Notre Dame’s quarterback Jack Coan, who was wearing Badgers red and white not so long ago.

Click here to bet $10, win $200 at BetMGM on your team to score a touchdown during Week 3 of NFL action.

Wisconsin’s defense has started its season in dominant form, allowing just 16 points to Penn St. and seven points to Eastern Michigan. That EMU tally makes it 15 of the last 16 non-conference regular season games in which the Badgers have allowed 17 points or less, a run that includes five shutouts. They gave up just 7.6 points per game in that stretch, dating back to the 2015 season. This is just part of a bigger picture that has seen this defense allow less than 18 points per game in five of the last six seasons overall.

Before the bye, Wisconsin piled up 518 total yards of offense against EMU, despite throwing for just 166 yard. Meanwhile, it allowed just 92 total yards defensively in the 34-7 victory. Of interest to us in terms of the under here, the Badgers have played four straight under after allowing less than 100 yards rushing, nine of the last 11 under after giving up fewer than 20 points, and six of the last eight after conceding less than 275 total yards.

Both teams have tough opponents next and could choose to cruise to a gentlemanly finish if this one gets a bit out of hand one way or the other. Look for a fifth straight Wisconsin under against above .500 opposition here, especially with the Badgers on a current run of six straight regular season games staying under the total, all as favorites, with those games producing an average of just 30.5 total points per game.

Click here to get 30-1 odds on select NFL Week 3 games with FanDuel Sportsbook. 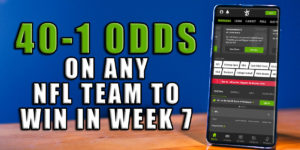 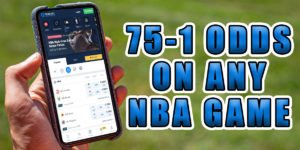 FanDuel Sportsbook is Giving 75-1 Odds on any NBA Moneyline 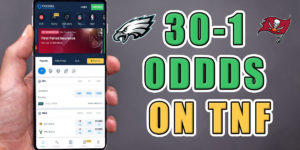 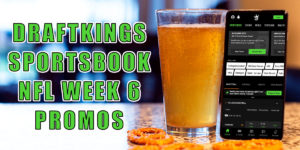 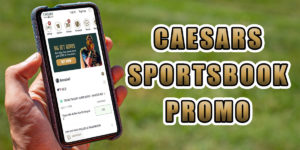