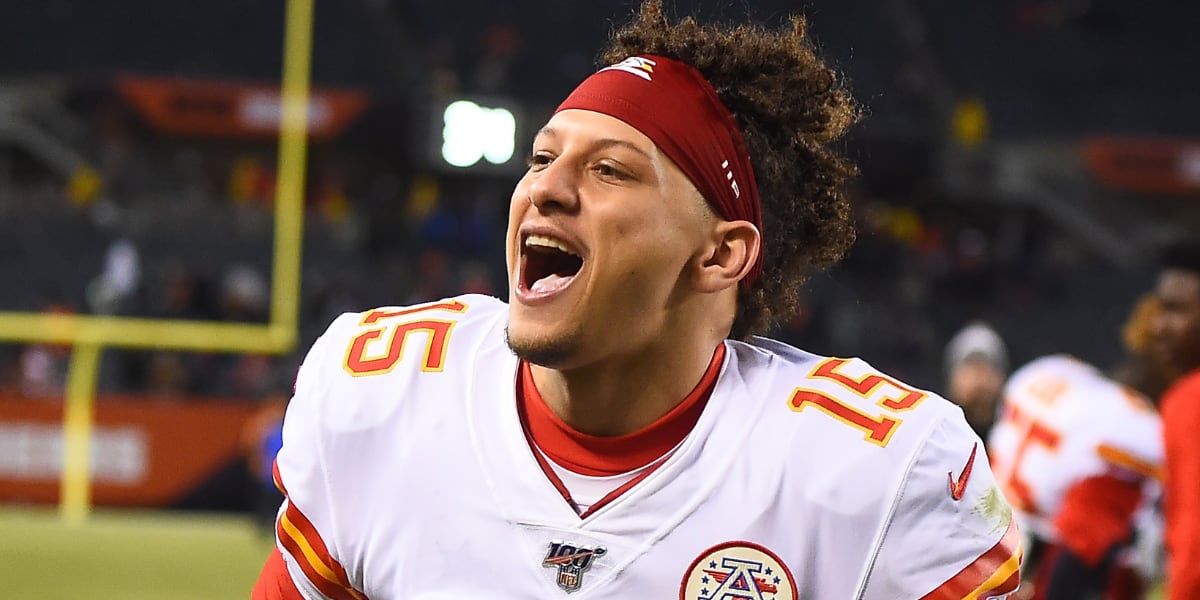 The NFL Playoffs got off to an awesome start in Wild Card Round, with four of the six games being decided by 7 or fewer points and two underdogs winning outright. One of those teams was the Jacksonville Jaguars, who overcame a 27 point deficit to defeat the LA Chargers 31-30 on a buzzer beating field goal. The Jags now face the AFC’s no.1 seed, Kansas City, in Arrowhead as big underdogs. Regardless of what the odds say, one of the most fun ways to make a potential blowout game interesting is wagering on NFL player props and parlaying (grouping all the bets together to form one large bet) them with the point spread, game total, or other game props to create a Same Game Parlay.

I did some numbers shopping and did just this below.

A same game parlay is a great way to have action on games you’re either not really interested in from a matchup perspective or think could get boring by half-time.

An even better incentive to try your luck with a same game parlay is that they can offer large potential payouts for a small bet just like the Chiefs vs. Jaguars same game parlay below which pays 35/1!

You can find these odds and place this same game parlay bet at DraftKings, where you can take advantage of this DraftKings promotional offer for a 40-1 guaranteed payout. Simply sign up, make a qualifying deposit, and place a $5 wager on any NFL divisional round game to win $200 in bonus bets.

And if you’re looking for a bet, we’ve got you covered.

The Chiefs with Patrick Mahomes are a machine at home in the first half during the playoffs. Since taking over as KC’s starting QB, the Chiefs have played nine home playoff games, and have had an average lead of 6.77 points at halftime. The Chiefs have been even more dominant during the first half the last two seasons in the playoffs. They played five total home playoff games the last two years and were up no fewer than 9 points during the break in any of them.

Starting fast hasn’t been one of Jacksonville’s strengths lately having scored just 7 points in the first half in each of their last two games ultimately leading to them trailing by 6 and 20 respectively. This isn’t the kind of trend favoring the Jags heading into to week 10 rematch against the Chiefs which saw the Jags down 20-7 at halftime. In the end, no matter how good Trevor Lawrence looked for a little over two quarters last week, this is his first road playoff start and in the one of, if not the most hostile environments in the NFL. Oh, and stop me if you’ve heard this before, but Andy Reid teams are almost unstoppable after bye weeks and thus I expect KC to come out on fire early.

He might the greatest passer in the NFL but in the playoffs his legs further prove how great he really is. Mahomes has at least 1 rushing touchdown in all four playoff runs he’s participated in and the Divisional Round has been his favorite spot to find the end zone. He has played in four Divisional Round games and scored an anytime TD in THREE of them! The matchup also lends itself to more runs by Mahomes as Jacksonville likes to pressure the QB which resulted in them allowing the 3rd most QB rushing yards during the season. Simply put, Mahomes Magic will be on display this Saturday and at almost 4/1 odds, this is too enticing to not add.

Quite honestly this number is surprising to me. McKinnon has become one of Mahomes’ favorite targets especially against teams who can pressure the QB… like Jacksonville. This was very apparent when these teams met back in week 10 where McKinnon hauled in 6 of 8 targets for 56 yards. That wasn’t abnormal against the Jags however as they surrendered the 2nd most receptions and yards to opposing RBs during the regular season.

Yes, Jerick has eclipsed this number just five times all year but three came during the teams last five games and which includes week 18 when the Chiefs basically rested their starters against the Raiders. It’s the playoffs, and as mentioned earlier, Andy Reid is a master at gameplanning off a bye. Expect McKinnon to be heavily involved early on Saturday.

Kirk had a couple of duds late in the season but those were during games in which Jacksonville won by significant margins. That likely won’t be the case against the Chiefs and in that scenario, he should be very busy. Christian finished with 84 receptions on the year and had 6 or more catches in ten games.

As a matter of fact, his best performance of the season came against the Chiefs. In that week 10 matchup, Kirk wrangle in 9 of 12 targets for 105 yards, scoring 2 TDs in the process. Reaching this number will require a decent passing volume by the Jags but I expect for a game in which they’re almost a double-digit underdog.

Etienne hasn’t absorbed a ton of the receiving work out of the backfield but he’s been explosive. Travis went over this number six times this year with one of the games being against the Chiefs.

Working in his and our favor here is that KC allowed the most receptions to RBs during the year, and their 806 receiving yards allowed was the 4th most. Overall, Etienne is too explosive for Jacksonville not to use him as a pass catcher in this game, especially with the expectation they’ll be trailing early.

The Chiefs are a juggernaut at home in the playoffs which leads to teams trailing and having to pass. Thus coinciding with taking KC -2.5 for the first half and a very large point spread, attacking Jaguars passing, or in this case receiving props, help tell that story.

Remember to take advantage of this DraftKings promotional offer for a guaranteed payout.

This article is intended for entertainment purposes and adult users only. 21+ and present in participating states. Gambling problem? Call 1-800-GAMBLER.

Just a regular guy who absolutely loves sports. I've been playing, watching, and recreationally betting on sports for over 30 years. My favorite sports to attack at the sportsbook are Football (NFL/NCAAF), College Basketball, and most recently - the NASCAR Cup Series. I'm not an "expert" and I don't have or use betting models, but I do put in the research and apply that to my wagers which are mostly backed by the trending data with of course a little, as Gibbs from the show NCIS would say "Gut Feeling" contributing to the side chosen. Sports betting should be fun and enjoyable so always play within your means and NEVER chase your losses. You can follow me on Twitter @Brian_Twining - Let's try and win some bets!