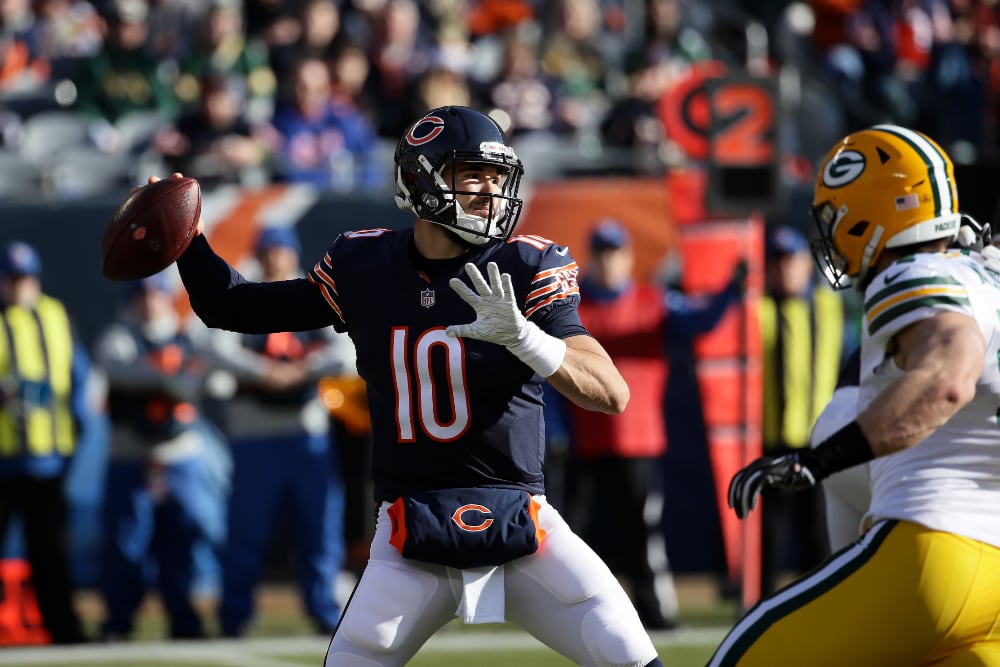 The Chicago Bears are back in action on Sunday and there are plenty of Mitchell Trubisky prop bets to keep fans busy. Trubisky and the Bears will travel to face an NFC North Division rival, the Detroit Lions to kick things off in Week 1.

Obviously, all eyes are going to be on Trubisky this weekend as the embattled quarterback looks to cement himself as the starter going forward. He beat out Nick Foles in a quarterback competition during camp, but there’s no guarantee he stays in that spot if he slips up early in the season.

Here are some of our favorite player prop bets for Trubisky on Sunday via DraftKings Sportsbook.

To Score a Touchdown and Win:

To Score 1st and Win:

Oddsmakers expect a relatively productive day from Trubisky with his over-under on yards set to 254.5 and completions set to 22.5. The quarterback only eclipsed that passing yards total three times in 2019, but he would have hit the over on 22.5 completions in 10 different games.

A lot of these player props depend on Bears playcalling and how the game transpires. If Chicago falls behind early, they might need to try and play catch-up through the air. If that’s the case, we could see Trubisky air it out and fly past his overs.

His overall body of work might convince bettors to take the under, but his track record at Ford Field says to take the over.

Even the player props that don’t directly involve Trubisky, indirectly involve the quarterback. Sunday will be a big test for Trubisky. Let’s see if he’s up to the task. FanDuel Sportsbook in Illinois Is Offering Big +1500 Odds For Chiefs vs. Ravens 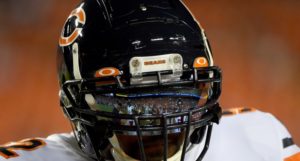 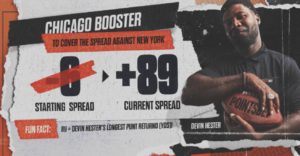