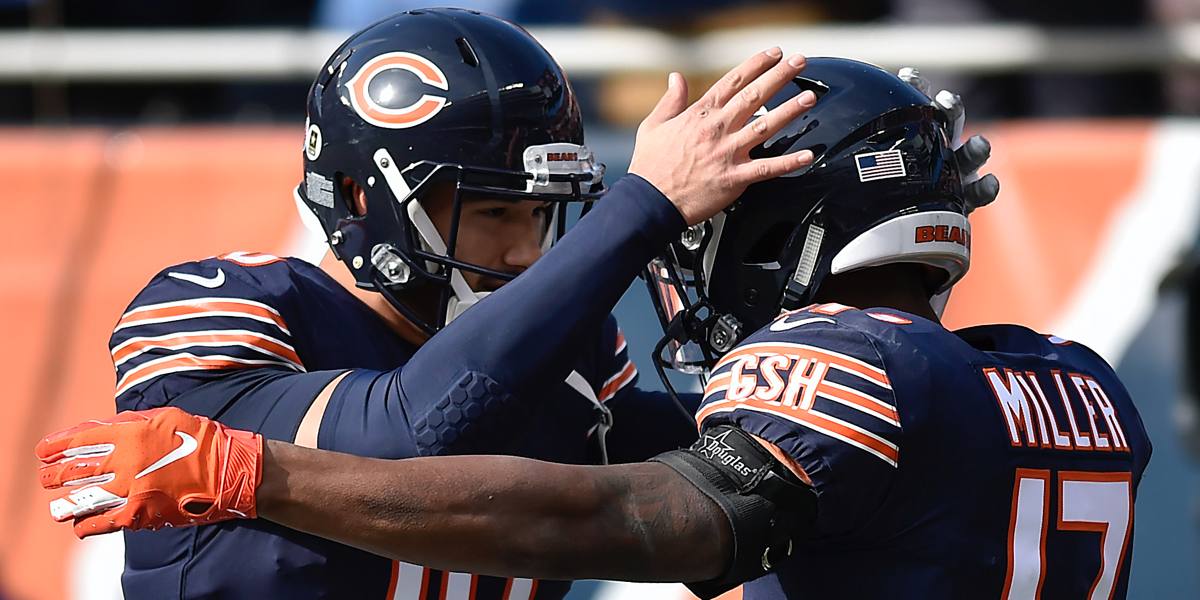 The Bears and Giants will line up to do battle at Soldier Field on Sunday afternoon. This game will mark the first time bettors in Illinois can legally bet on a Bears home game. Let’s jump right in and take quick look at the line and odds for Bears vs. Giants as of October 31, 2020 1:01 PM (ET).

The Bears-Giants line for Week 2 is currently set with the Bears a 5.5-point favorite on the spread and an over-under of 42.5. The Bears are -235 on the moneyline, which implies a 70.1% win probability.

Here are the current Bears-Giants odds, courtesy of DraftKings at Casino Queen Sportsbook.

The Bears are a 5.5-point favorite against the Giants, who opened at -4.5 with William Hill on late Sunday afternoon. Since then, the spread has pushed up a tick, but it remains below the key number of -6.

Of course, the best point spread of the week in Illinois is at PointsBet, which is offering the Bears as an 89-point underdog. By the way, you can get that deal if you’re in IL by clicking right here. 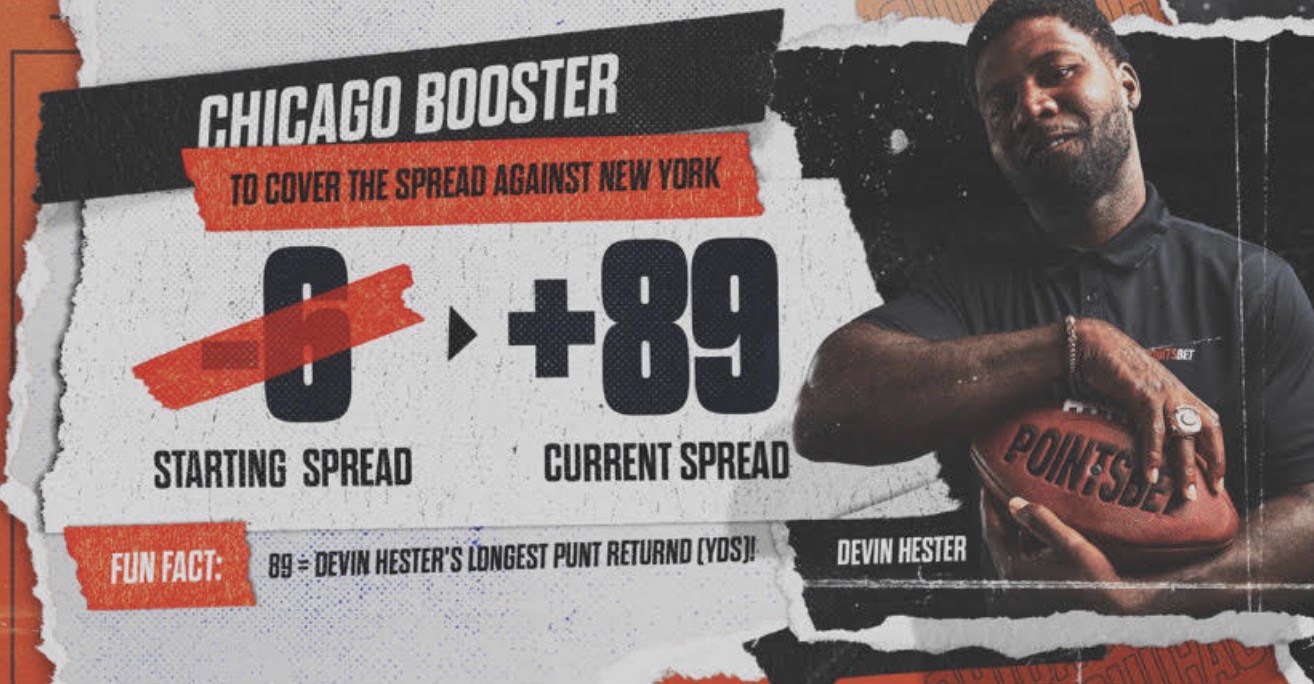 The Bears come into this one after a thrilling come-from-behind road victory against the Lions. While Mitchell Trubisky flashed promise late in the game, he was inconsistent early and needs to string together a few promising efforts before making believers of those still doubting Matt Nagy’s offense.

Given the Bears are getting three points of spread value for being at home, it’s worth nothing that oddsmakers believe Chicago is roughly only a field goal better than the Giants, a team that entered the 2020 season with almost zero expectations under first year head coach Joe Judge. Their performance at home in the opener against Pittsburgh didn’t do much to raise those expectations.

We find it valuable to examine “implied win probability” of the moneyline– meaning, what, exactly, is the win percentage is implied by these Bears-Giants odds?

Obviously, those two figures don’t add up to a perfect 100%. The difference is the sportsbook hold (or the vig). If there is 50-50 action on both sides (in this case, there is currently not), they would take a toughly 5% cut regardless of who wins.

The over-under for the Bears and Giants is set at 42.5.

Much like last week, there are a handful of games with rather low totals on the board. Currently, the 42.5 over/under set between these two teams is the fourth-lowest Week 2 total.

On one side there is a questionable Bears offense. On the other is a Giants team that couldn’t block as Saquon Barkley rushed for just 6 yards on 15 carries a week ago. In short, it’s not hard to see why oddsmakers aren’t too bullish on big points in this one.

After opening at as high as 43.5 on Sunday night, early bettors jumped on the under, pushing it down a full-point.

The money is all over the Giants, despite their brutal Week 1 performance. Currently, 68% of all spread bets and 87% of the spread money backs New York.

Meanwhile, in terms of the total, bettors are still siding with the over at a roughly 60/40 split, though that number is coming back to the middle a bit in the middle of the week with the line sinking down under 43 points.

Bears vs. Giants Props For Week 2

Player props aren’t yet available. However, they will be released near the end of the week leading up to kickoff. We’ll update this post when they become available.