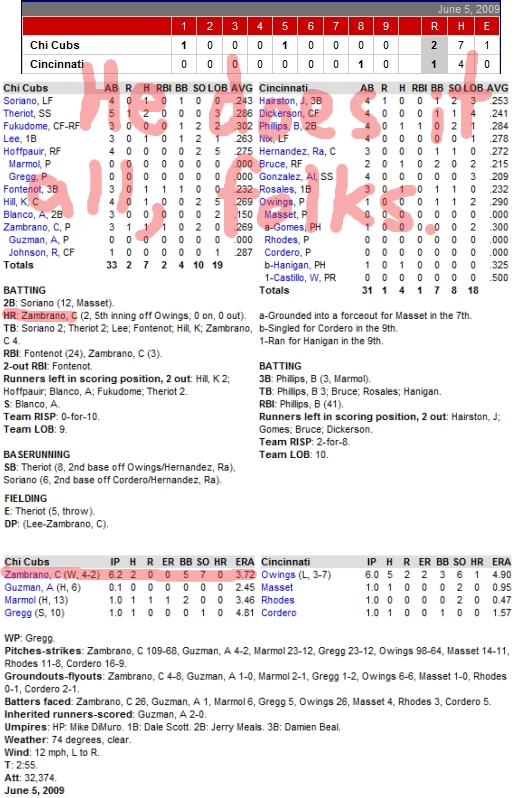 Manny Machado is one of my favorite young players in the game. Not only does he stand out among a pretty excellent current crop of third baseman, he’s a legitimate contender for the 2016 AL MVP (after finishing fourth in the voting last season.

Most well known for his bat, Machado is slashing .324/.380/.590 with 19 home runs on the season, his latest coming last night against Kenta Maeda and the Dodgers. Check it out:

Machado absolutely blasts one of the longest home runs of the season, to the back of the bleachers in left field. The ball left his bat at 108.7 MPH (which is obviously great, but not the best we’ve seen), but traveled a massive 453 feet thanks a perfect 28 degree launch angle. It held up in the air for 6.4 seconds and gave the Orioles a three run lead.

Of course, I say he’s known for his bat, because he does stuff like that to baseballs fairly often, but he’s actually a wizard with the glove too. In fact, he’s won the AL Gold Glove award at third base in two of his first three full seasons in MLB. So, as Gold Glovers tend to do, Machado put his glove – or rather, his arm – on display last night, as well. Check it out:

The announcer’s call is perfect … “Manny with an impossible play … OHHH! Got him! That’s why he’s going to the All-Star Game.” Indeed, that was an unbelievable throw, not solely for the distance he covered, but for the accuracy as well. Machado had to drift very far to his right to get the ball in the first place and then makes a perfect throw from about 10 feet to the left and behind of third base. Very few players are as talented as Machado is on both sides of the ball. That’s what an MVP candidate looks like.