Have You Ever Seen a 75 Year Old Hit a Home Run? Skip to content 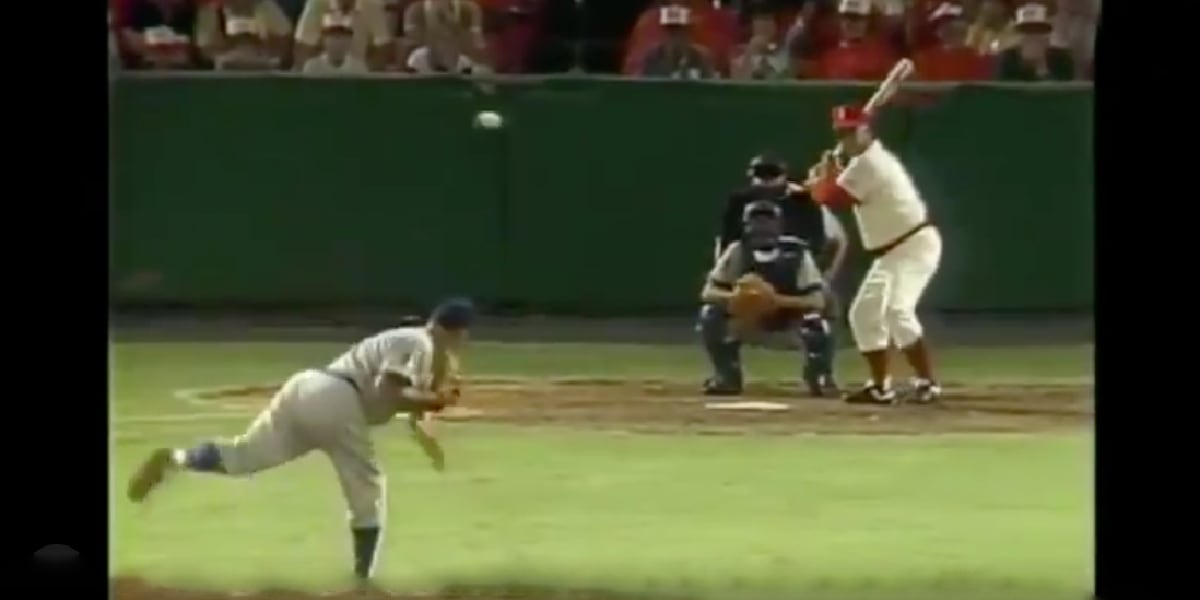 Luke Appling, nicknamed “Old Aches and Pains,” is a Hall-of-Fame shortstop, who played his entire career with the Chicago White Sox (1930-1950) … except for the year he played for America in World War II (1944). After his playing career, he was a Minor League manager and, eventually, a Major League coach. He made seven All-Star teams, won two batting titles, and has his number retired by the Sox.

But that didn’t stop him from going deep as a SEVENTY-FIVE (75) year old at the Old Timers Game in 1982.

I can watch this over and over:

I especially love his old-timey swing. Batters just don’t take that path to the ball anymore, which is probably a good thing, but it sure looks cool. What an awesome moment.