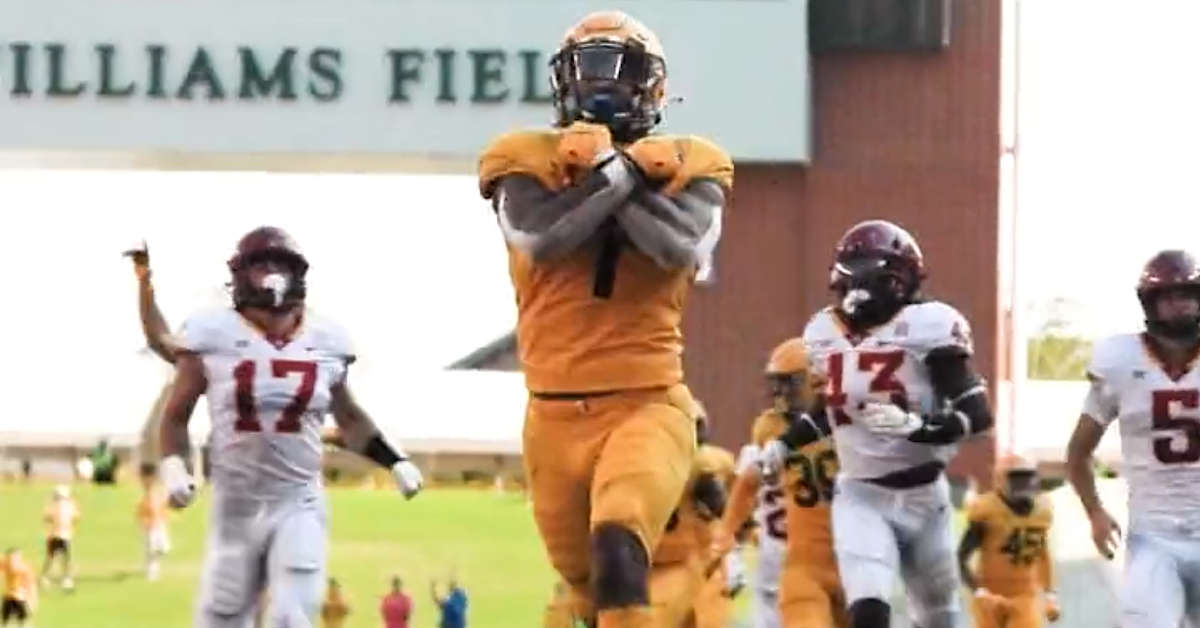 If you were worrying about when the Bears were going to add offensive line help, GM Ryan Poles has you covered with his Day 3 selections.

After wheeling and dealing to get the Bears more draft picks for Day 3 than the team had in its entirety going into the 2022 NFL Draft, Poles used three of the first five picks he had for Saturday’s final round on offensive linemen. First, it was Southern Utah tackle Braxton Jones. Then came San Diego State tackle-turned-guard Zachary Thomas. And with the third selection, Poles decided to stay close to home by choosing Illinois center Doug Kramer:

Poles has made it a point to express his desire to build a winner with homegrown talent. And while Poles is using the term as an alternative form of saying “via the draft,” it certainly doesn’t get more “homegrown” than going from Hinsdale, to the Fighting Illini, and ultimately to the Bears.

Kramer closed out his senior season at Illinois with a bang. The list of accolades is legit. Picking up Academic All-Big Ten honors, an All-Big Ten second team nod (coaches, Phil Steele), and snagging an All-Big Ten honorable mention (media) as a senior is good stuff. As was playing to the third-best true pass-blocking grade among Power-5 centers from 2018-19, per PFF’s grading. The run-blocking has been good, too. PFF had Kramer down for 14 “big-time run-blocks” in 2019, which were the most for a power-conference center since the site has been tracking such a metric.

Gotta love adding beef in the middle. And if Kramer can take his game to another level and earn a starting gig, it could make for some interesting decisions to be made with who starts at guard, tackle, and center in Chicago. But we’ve got some time before we cross that bridge.

Speaking of crossing bridges, I imagine the Bears’ other sixth-round pick – running back Trestan Ebner – does it with the quickness:

Taken with the 203rd overall selection in the 2022 NFL Draft, Ebener, a running back who played collegiately at Baylor, has speed to burn:

Now that’s how you start a half, @TrestanEbner. 💥#SicEm | #BUiltDifferent pic.twitter.com/8T7X9DF3rP

With Ebner and third-round receiver Velus Jones Jr. in the mix, Chicago’s football team just got speedier. And I’m totally here for it. Especially if they can turn on those jets and accelerate at high levels in the pros.

The Bears still have three picks to make this afternoon. Those came from the first trade they made today, which feels like forever ago. Finish strong. We’ve got much to discuss.