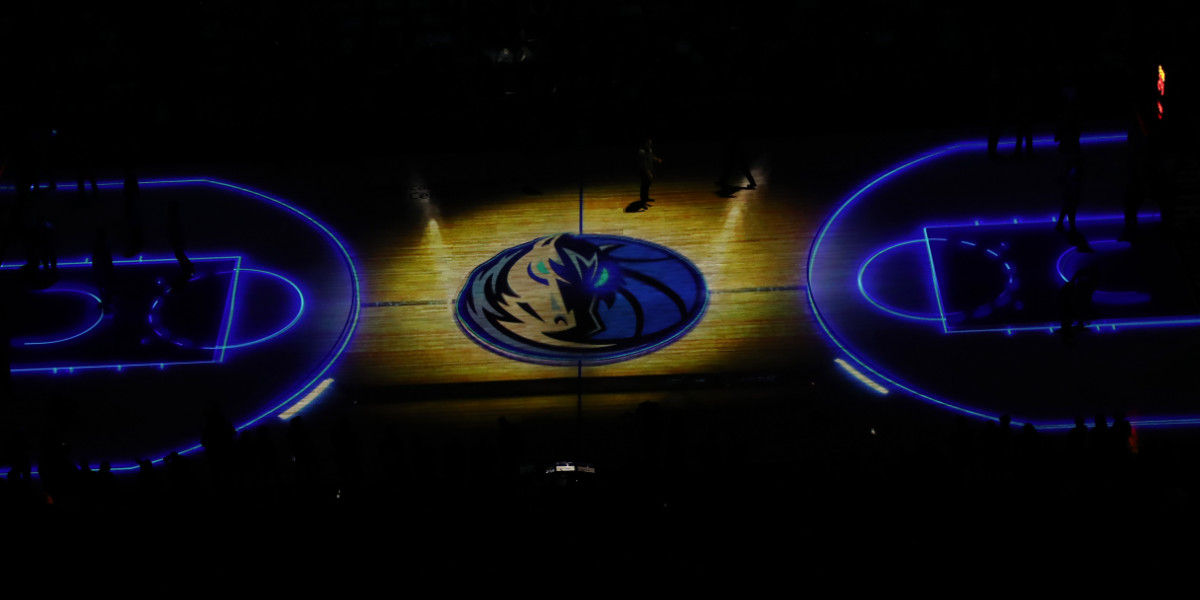 •   Technically, the Dallas Mavericks are extremely short-handed, but that does not make me feel any better about the Bulls chances this afternoon. Luka Donocic and Kristaps Prozingis will both be in the starting lineup, and the Bulls 29th-ranked defense has shown nothing to make me believe they can keep either from having a season-best performance. If they want to keep this game within striking distance, it might be best to focus on limiting the supporting cast. Not to mention, following less will be key. Dallas draws the 7th-most personal fouls a game, which isn’t great news for a Bulls team that gives up the 4th-most each night.

•   The Bulls need their veterans to come through big today. Guys like Otto Porter, Thaddeus Young, and Garrett Temple are going to have to show these young guys how to bounce back after a disastrous loss. Not to mention, all three have been key to the team’s second unit, which should be an area where the Bulls have a big advantage tonight with a number of the Mavericks’ rotation players missing. When Doncic and Prozingis are off the court, these off-the-bench vets need to strike on the offensive end.

•   The Bulls have shot very efficiently from the field this season, and that has to continue if they want to grab their 5th win of the season. Dallas makes very few mistakes with the basketball (4th-fewest turnovers per game), so the Bulls can’t expect to get many extra possessions. Meanwhile, can the Bulls just please avoid 20+ turnovers? Like, seriously.