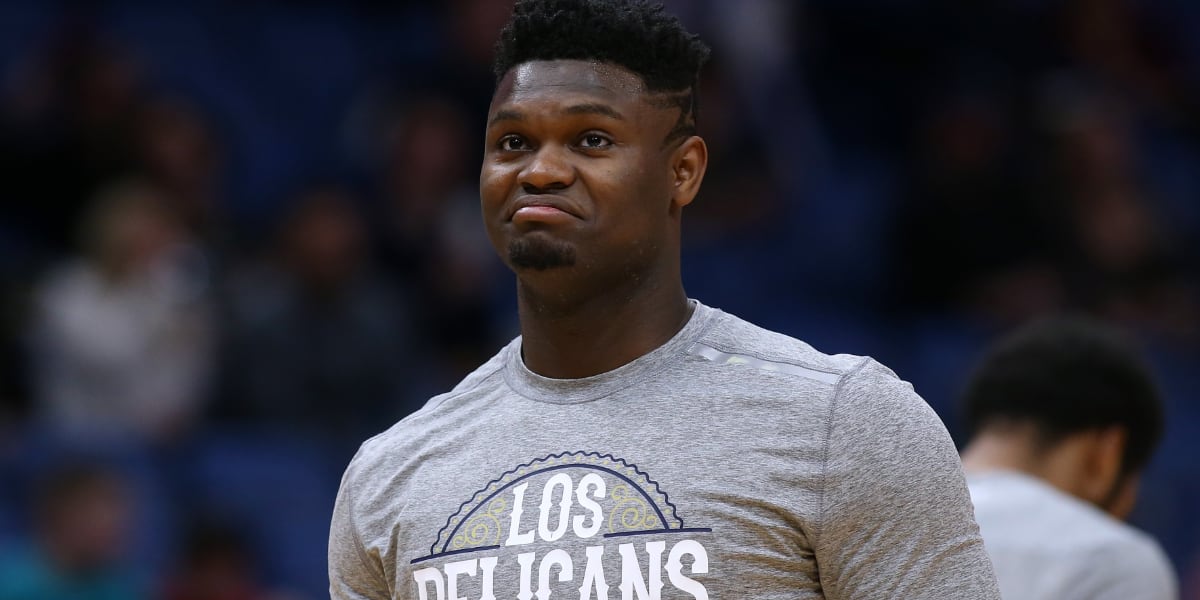 The Chicago Bulls will catch a break on Wednesday night.

In what will be their second matchup with the Pelicans in three games, Chicago will dodge Zion Williamson. The highly efficient big man has officially been ruled out of tonight’s contest with a foot injury, per the NBA Injury Report.

Williamson has so far averaged 23.5 points with 6.4 rebounds and 3.4 assists this season, shooting 56.5 percent from the floor. While the Bulls were able to keep him somewhat in check during last week’s game, he still dropped a pivotal 11 points in the 4th quarter to help the Pelicans squeak out a victory.

Now, with the former No. 1-overall pick off the floor, the Bulls defense will be able to focus that much more on All-Star forward Brandon Ingram. He, too, played a significant part in New Orleans’ victory over Chicago, going 6-8 for 16 points in the final frame.

Patrick Williams has played increasingly well on both ends of the floor this season, so I’ll be looking at him to eat the bulk of the BI responsibilities with Williamson off the floor. In fact, I wouldn’t hate to see the Bulls turn to Williams in the closing lineup tonight, depending on how close this game turns out to be.