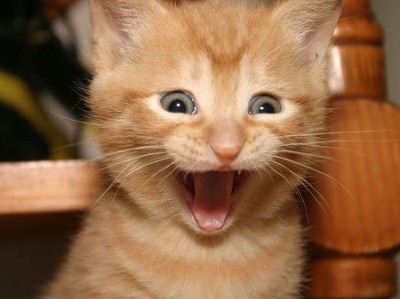 And just like that, the Cubs have a farm team playing for a league championship.

The Boise Hawks scored three times in the third inning and then held on for a 3-2 win at Yakima. With their two road wins the Cubs’ Short-Season A franchise won the best of three series two games to one and moves on to face Vancouver in the championship series. The Hawks played a five game set in Vancouver at the end of August and won three of those five. Boise just might be the favorite here.

The Northwest League Championship Series is also a best of three affair. Game One will take place tonight in Vancouver. After a travel day tomorrow, the series will conclude on Saturday and Sunday (if necessary) in Boise.

The most unbelievable line on the box score the last one. In a home playoff game the Yakima Bears managed to draw just 368 fans. No wonder that franchise is moving to Hillsboro, Oregon next season.