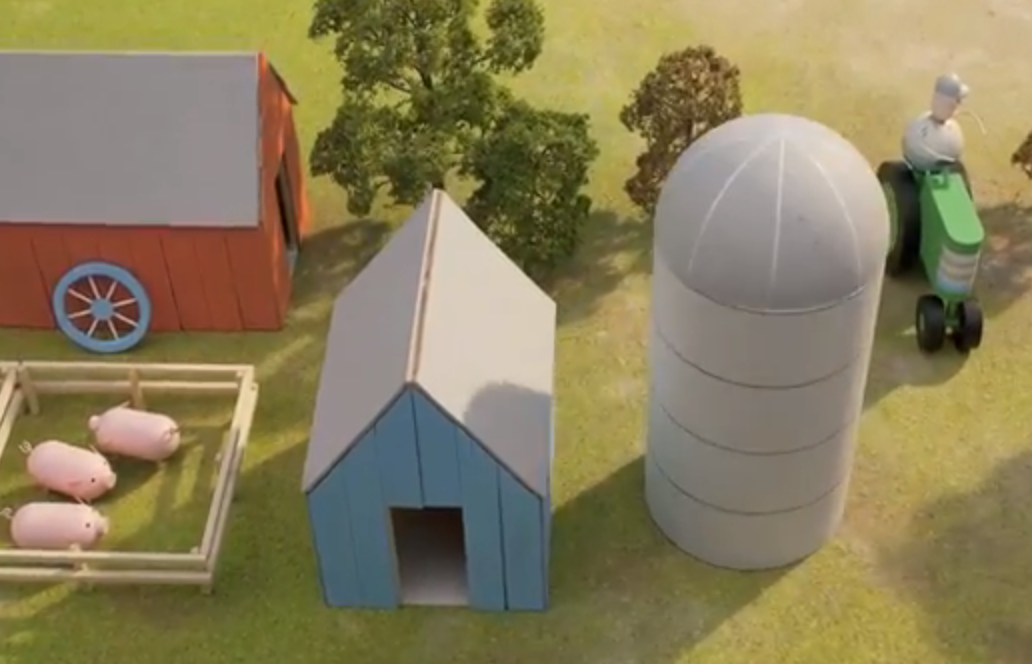 Now that 2012 season is over, at least for the Cubs, I think it is time to take a hard look at the farm system as a whole and at many of the prospects in particular. While it is important that we evaluate the Cubs’ farm system and prospects against their peers throughout baseball, it is equally important that we evaluate them against themselves. Each player in the system needed to show progress this year, some more than others, and I think it will be worthwhile to check in on many of those players and see how well they have progressed. Starting today, that is exactly what we’ll be doing with the Prospects’ Progress series. Each of the (hopefully) twice a week articles will contain a brief summary of two Cubs’ prospects, what we hoped to see from them this year, what we actually witnessed, and what we can expect going forward.

This first article in the series will be a little different. I can’t think of a better way to kick that series off than by taking a hard look at the farm system as a whole, so that is exactly what we’ll do.

The farm system entered the 2012 season with a lot of depth. They were loaded with potential back of the rotation starters and bullpen arms, endless middle infielders, enough third baseman to field a flag football team, a flotilla of defensive outfielders, and quite possibly more prospects with a decent chance of making it to the majors than any other system.

But it lacked star power. As deep as the Cubs were with potential regulars and bench players, the system boasted a stunning scarcity of future stars. Starting pitching and power hitting were the two most critical areas, but the lack of players the Cubs could realistically build around was glaring no matter where you looked. For the 2012 campaign to be a success the Cubs would need to address that lack of star power, shore up their high ceiling stating pitching situation, find some power hitting prospects, and develop some potential impact players out of that wealth of depth.

And that is exactly what the Cubs’ did. As an organization the Cubs’ farm system made some remarkable strides in a very short period of time. There is visible progress at every point on the checklist.

The 2012 season was no doubt a good one for the Cubs’ farm system, but there is still some work to be done. The pitching situation is less dire than it was a year ago, but it is still far from healthy when compared to organizations like Toronto or Seattle. Acquiring arms should continue to be a priority for the Cubs as they head into the winter.

I think it is also time for the organization to reshuffle the deck a bit. There are some prospects in this system who are quality players with a lot of potential but who do not quite fit the mold for the new front office. The Cubs should be looking for deals that can turn some of their swing-away inclined hitters into more patient, disciplined, OBP-generating hitters at a variety of positions. They could also consider moving some defensively challenged hitters for more complete players, particularly on the infield.

Player development needs some work as well. For example, the Cubs have drafted a number of good hitting catchers over the past few years, but most of them have stalled. Likewise, the system still boasts a number of tools-heavy players (headlined by Junior Lake) who are much more raw than they should be at this stage of their development. The farm system is not doing a bad job of developing talent, but it needs to be better still.

I think the Cubs will be very active over the winter and in 2013 as they shift the rebuilding process into a higher gear. Thanks to a successful 2012, the Cubs’ now feature one of the strongest farm systems in baseball, and that system looks like it will only be getting better for some time to come. Things are quite definitely moving in the right direction. Starting later this week we will dig into the details of that positive (and sometimes negative) movement two players at a time.