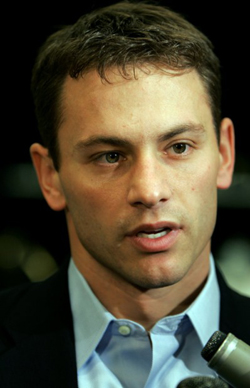 Notre Dame is all about winning games by less than one score, and preferably on the last play at the goal line. I’m not sure what it says about me, but I think was pulling for them to win yesterday …